Coolblue is aiming for a market value of several billion euros 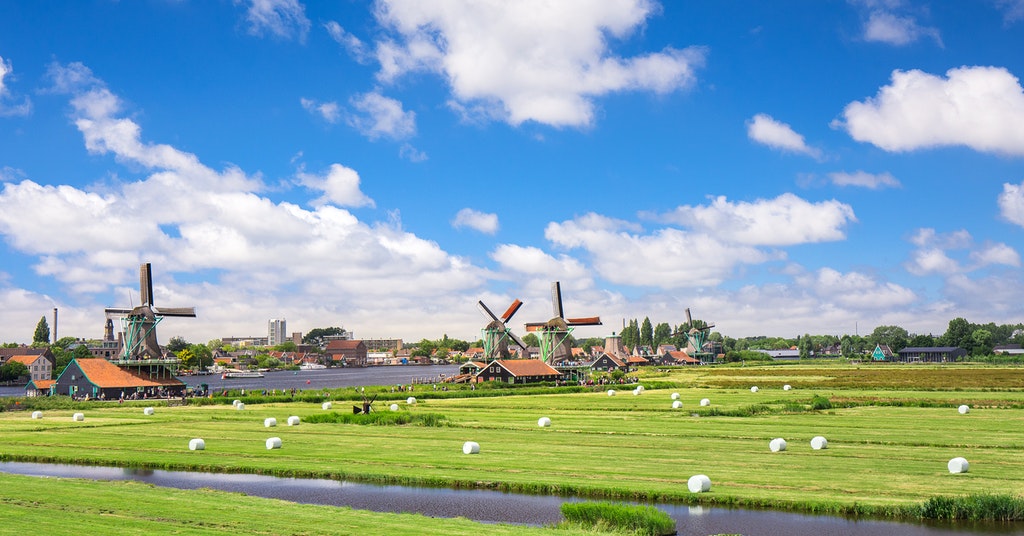 According to Ecommerce News, Dutch multichannel retailer Coolblue has decided to postpone its initial public offering and listing on Euronext Amsterdam. In accordance with the company, current market conditions create uncertainty among investors. The public offering will be postponed until further notice.

Coolblue recently announced that it is ready for an initial public offering and listing on Euronext Amsterdam. The launch was supposed to take place this month. But the company now says current market conditions are causing investors to be uncertain, especially with regard to e-commerce IPOs.

The company was aiming for a market value of several billion euros. Coolblue has made several major investments over the past two years, and the launch of ENX will drive further growth and provide financial flexibility for further geographic expansion. The company will now have to wait longer for these additional funds.

Coolblue is expected to make less profit this year, Dutch newspaper FD reported. The company faces a shortage of staff and has to spend money on recruiting new employees.