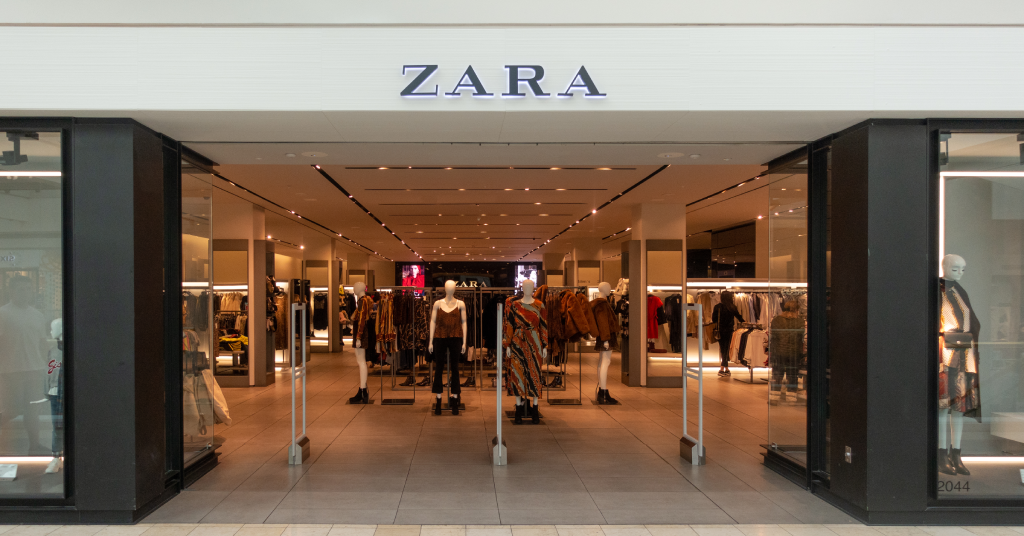 Here’s how many countries will be affected by Inditex return fees. Source: depositphotos.com

Inditex, the major clothing retail group from Spain, is now charging a fixed fee for online returns, as per Ecommerce News.

The owner of brands such as Zara, Pull & Bear and Bershka is implementing this change in 30 countries. This way, the Group wants to motivate customers to return items in brick-and-mortar stores.

The Spanish retail group Inditex is the owner behind eight well-known brands. It released a digital platform in June 2020 and invested billions in its online approach. In 2021, its online sales generated around 7.5 billion euros. Now, the company has announced that it will charge returns in 30 countries.

European customers in the UK, Germany and Belgium will now have to pay a fixed fee of 1.95 euros for a return ticket if the products are sent from home or at a collection point. The fixed fee was already introduced in the Netherlands.

Customers will not be charged with a fee when they return clothes at brick-and-mortar stores, according to the retail group, most customers already return items in physical stores.

The company claims that it is for environmental reasons. And although this may be part of the reason, it is understandable that Inditex would want to decrease the amount of returns, as it costs retailers millions of euros each year. Many retailers struggle with these expenses.

However, research often points out that many consumers will decide not to make a purchase if free shipping for returns is not guaranteed.

The return process is an opportunity to continue the selling process and increase customer engagement. Retailers who do this right will build greater long-term profits
Patty Soltis, eMarketer principal analyst at Insider Intelligence

We’ve reported that less than half of Polish B2Bs sell online.