Previously, it launched in Sweden and Germany 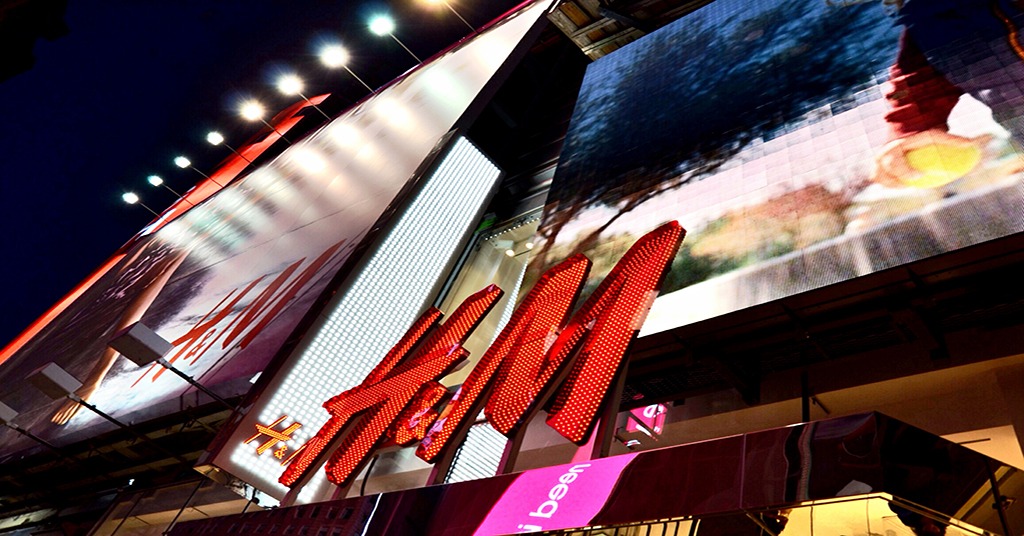 Sellpy has launched in both the Netherlands and Austria today, Ecommerce News reports. The second-hand platform, which is part of H&M Group, is now active in 2 countries across Europe.

The e-commerce website was founded in Sweden in 2014 and only one year later, H&M joined as a minority stakeholder. In October 2019, the Swedish omnichannel fashion giant increased its share, and now it owns 70 percent, making Sellpy officially part of H&M Group.

In June last year, Sellpy opened its digital doors in a foreign market for the first time, when it entered Germany. And as of today, environmentally conscious consumers in the Netherlands and Austria can also choose to buy clothing and other items through this second-hand platform.

We’ve reported that the digital receipts are now live at H&M UK.