The world’s youngest self-made billionaire is now a woman 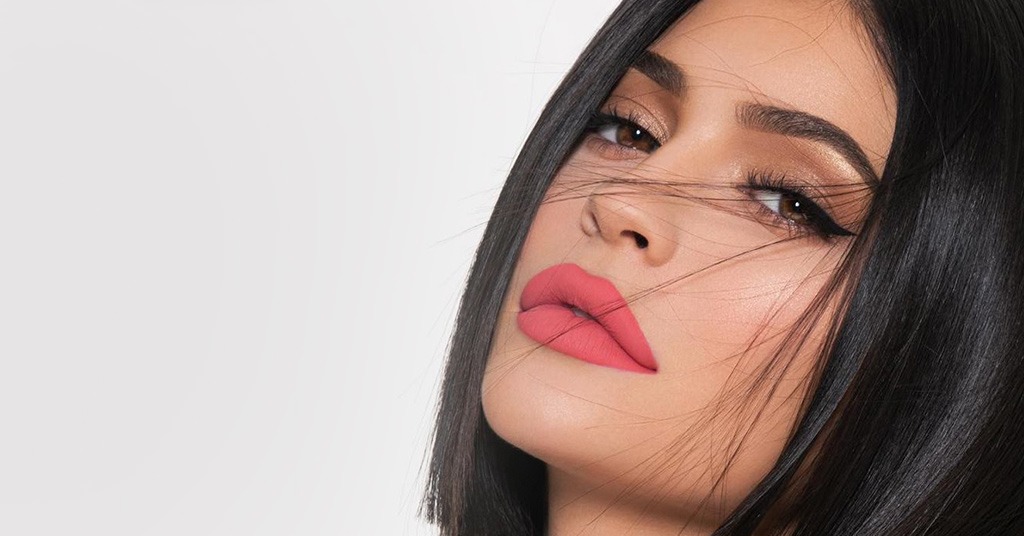 According to the Forbes 33rd annual ranking, Kylie Jenner is now the world’s youngest self-made billionaire. Last year, the revenue of her company Kylie Cosmetics climbed 9% to an estimated $360 million. The approximate value of the company, wholly owned by Kylie Jenner, is now at least $900 million. The estimated fortune of the 21-year-old Kylie is no less than $1 billion.

It’s the power of social media. I had such a strong reach before I was able to start anything
Kylie Jenner, founder of Kylie Cosmetics

The previous record was set by Mark Zuckerberg, who has made his first billion at the age of 23. 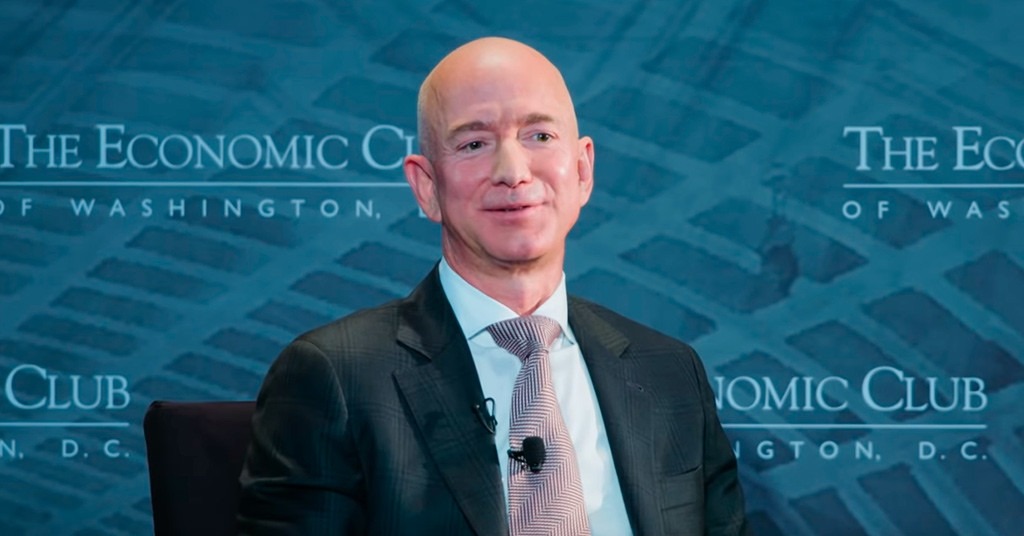 The richest person in the world is still Jeff Bezos. Source: youtube.com

The richest person in the world, according to Forbes, is still Amazon founder & CEO Jeff Bezos. His fortune this year grew $19 billion to reach $131 billion. The Microsoft founder Bill Gates took second place with $96,5 billion, and the third place is occupied by the worldwide-famous investor Warren Buffett ($82,5 billion). 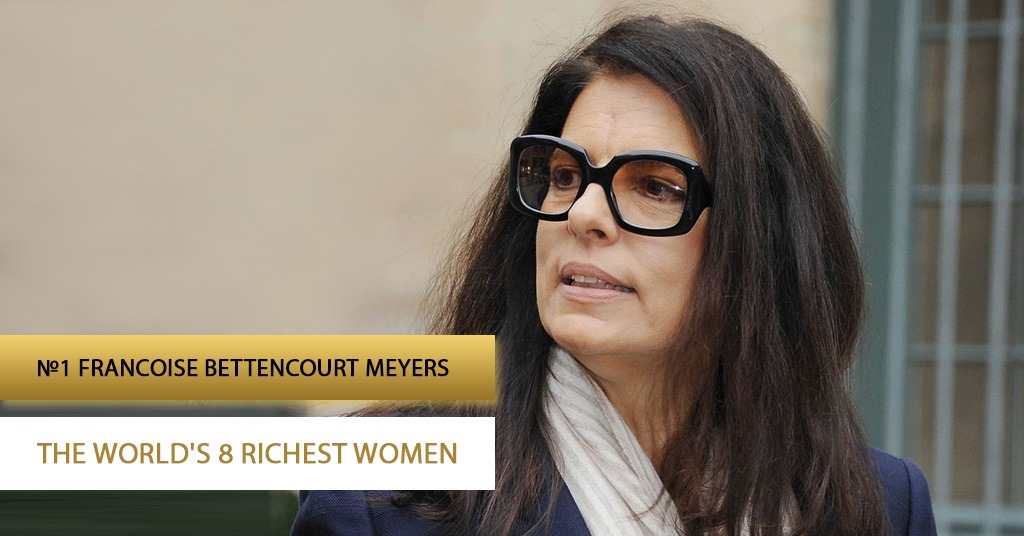 The list of the world’s richest women is headed by the L’Oréal heiress Francoise Bettencourt Meyerscase, who is also a 15th richest person in the world with a fortune of $49.3 billion. We offer you our special project dedicated to the world’s richest women and their achievements to commemorate the International Women’s Day. During 8 days leading up to that day, we will be telling you success stories of the 8 richest, most successful, beautiful, and influential women. Stay tuned!

SEE ALSO: How to reach success: tips from the richest people of the world