Home > Retail > Which businesses Americans prioritize amid holidays the most

Which businesses Americans prioritize amid holidays the most 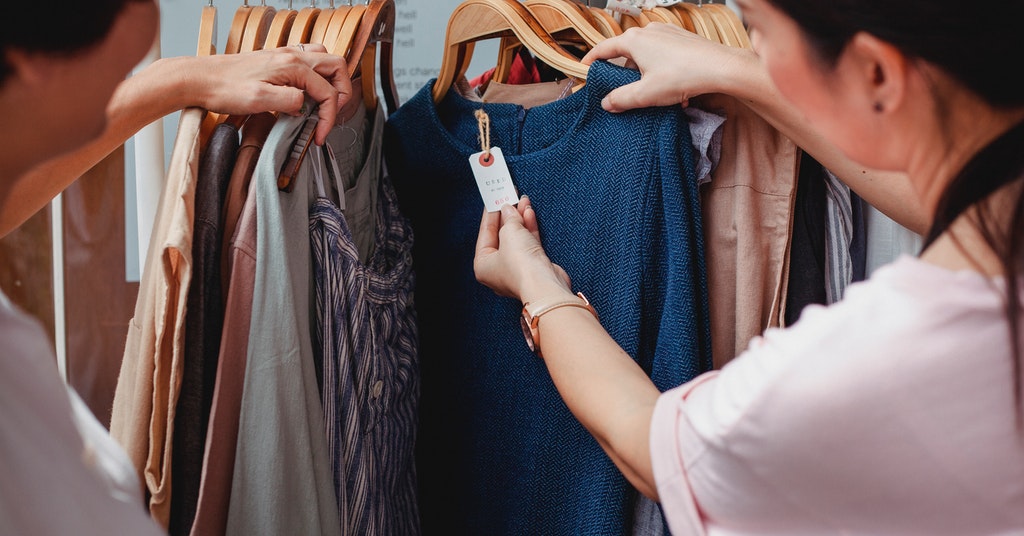 Which businesses Americans prioritize amid holidays the most. Source: pexels.com

Mastercard SpendingPulse has reported that 75% of Americans will favor small minority-owned, black-owned, and women-owned businesses in their holiday shopping. Meanwhile, 77% will also shop local while 75% will be more conscious of where they shop.

Besides, there’s a 4.1% increase in retail sales and a 56.1% year-over-year e-commerce growth in the US Orlando, Houston, and Atlanta. They were among the leading cities in retail recovery in October 2020. 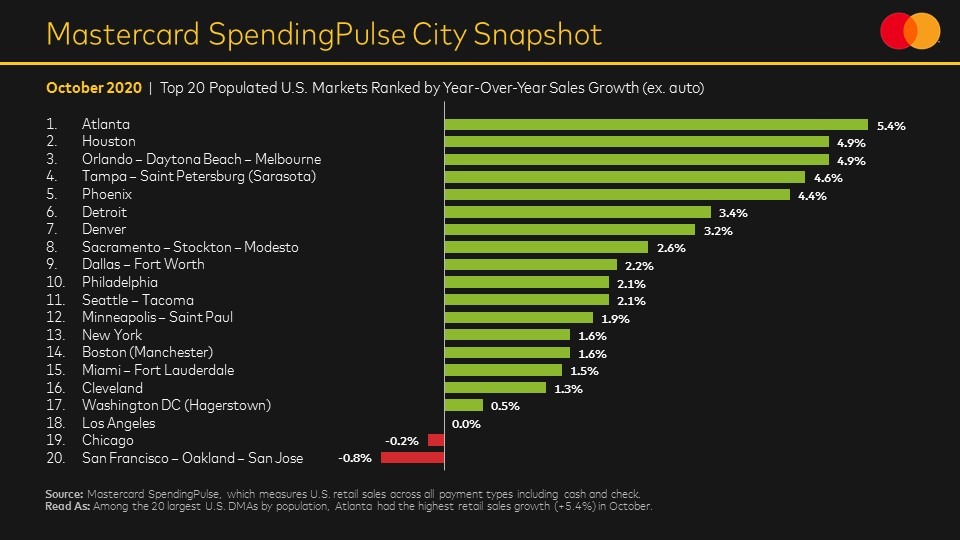 After a stressful year, most customers see the holidays as a reprieve with most planning to use digital touchless payments when shopping. 59% are also likely to spend on family and friends compared to last year. Even as restrictions ease, 82% are likely to shop online while 88% miss on the in-store shopping experiences.

The sales in furnishings and furniture led retail sales by an increase of 20.1%. This was followed by groceries which increased by 7.1% across the United States. However, apparel sales declined. This can be attributed to fewer gatherings and events due to the coronavirus crisis.

We’ve reported that  59% of holiday consumers had already started shopping.