Number of forcibly deported to Russia Ukrainians may now reach 40,000 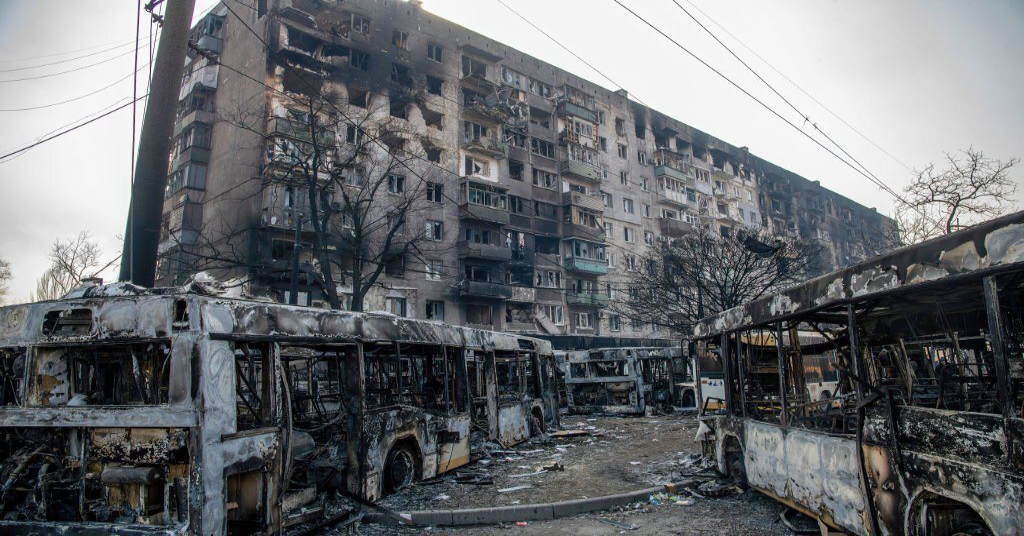 The Deputy Prime Minister – Minister of Reintegration of the Temporarily Occupied Territories of Ukraine Iryna Vereshchuk said that Russia is trying to pave its own so-called “evacuation routes” for Mariupol residents in Russia.

Expectedly, most citizens do not want to “escape” on the territory of the aggressor. As a result, Russian troops are forcibly taking civilians deep into the occupied territories or into Russia itself.

We are talking about tens of thousands of Ukrainians forcibly resettled this way, says Iryna Vereshchuk.

She announced the estimated number of Ukrainians forcibly deported by Russia – almost 40,000.

According to a similar scheme, the occupier is operating in the temporarily occupied part of the Kyiv region, trying to forcibly deport our people to Belarus.

We are constantly and strongly signaling to the international community and institutions that the mentioned russian "corridors" are illegal and are not agreed with us. Especially since on the other side - both near Donetsk and Luhansk - forced migrants are passed through special filtration camps, in violation of the Geneva Convention. But for some reason, the International Committee of the Red Cross (ICRC) even decided to open a representative office in Rostov-on-Don to work with Ukrainians deported to Russia by force. Therefore, we demand them to facilitate the return of such our citizens. We hope that the Red Cross will be able to compile lists of our citizens
The Deputy Prime Minister expressed the hope