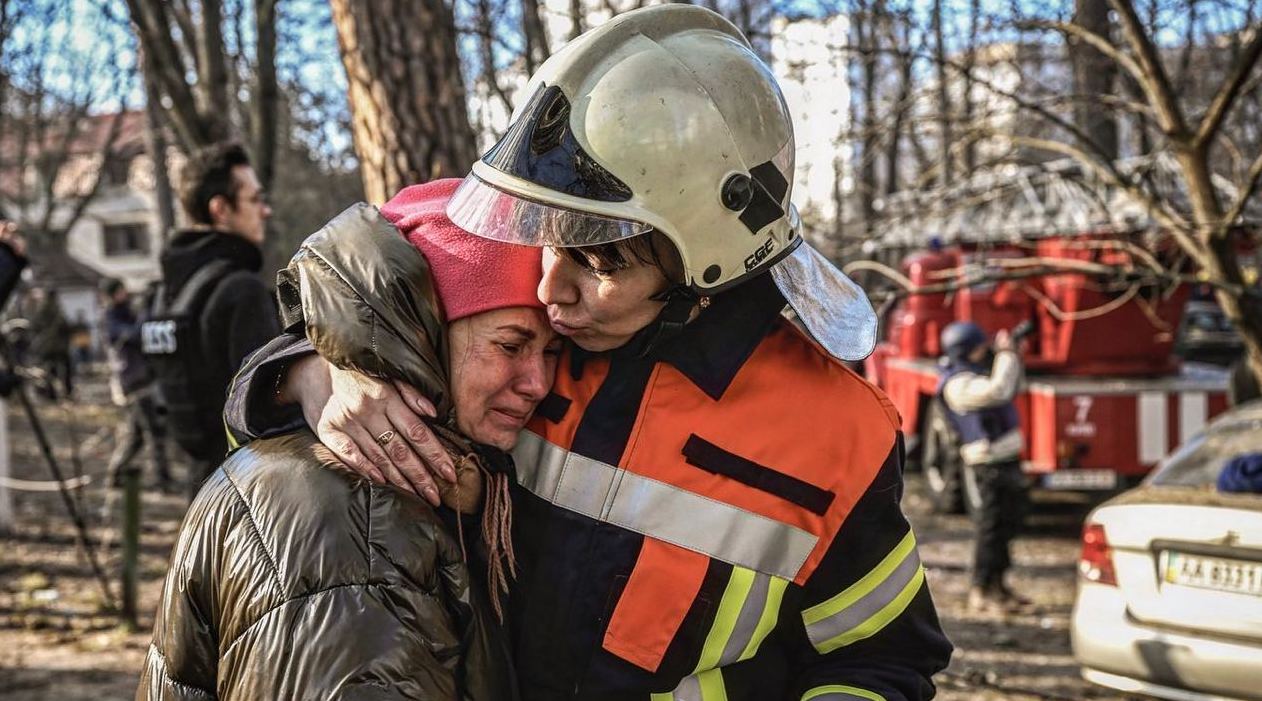 Russian propaganda claims that military facilities or facilities disguised as housing are being destroyed only because the Ukrainian military is there.

However, the Mayor denies these false claims.

In fact, a large number of civilians died just standing in line at a store or pharmacy. One mine takes 15 lives of innocent people who just stand in line for bread.

A lot of victims just lie on the sidewalk for hours during the bombing, because there is simply no electricity or communication in the city and there’s no way to call for help. You can’t simply call and take the body to the morgue.

According to Mr. Atroshenko’s estimates, over half of the residents have already left, there are mostly people in need of care who have nowhere to go. And they have no one who could take them out of the city.