Home > STOP RUSSIA! > Sanctions for Russia from the business world in alphabetical order

Sanctions for Russia from the business world in alphabetical order

“It is better to sit in the dark than to buy Putin’s gas and oil!”: Lights out for Ukraine

As Russia has started a full-scale invasion, on March 2nd, homes across Europe turned off all of their lights in support of Ukraine.

By this action, people conveyed a certain message: “We want to show Putin that we’d rather sit in the dark than buy his gas and oil.” 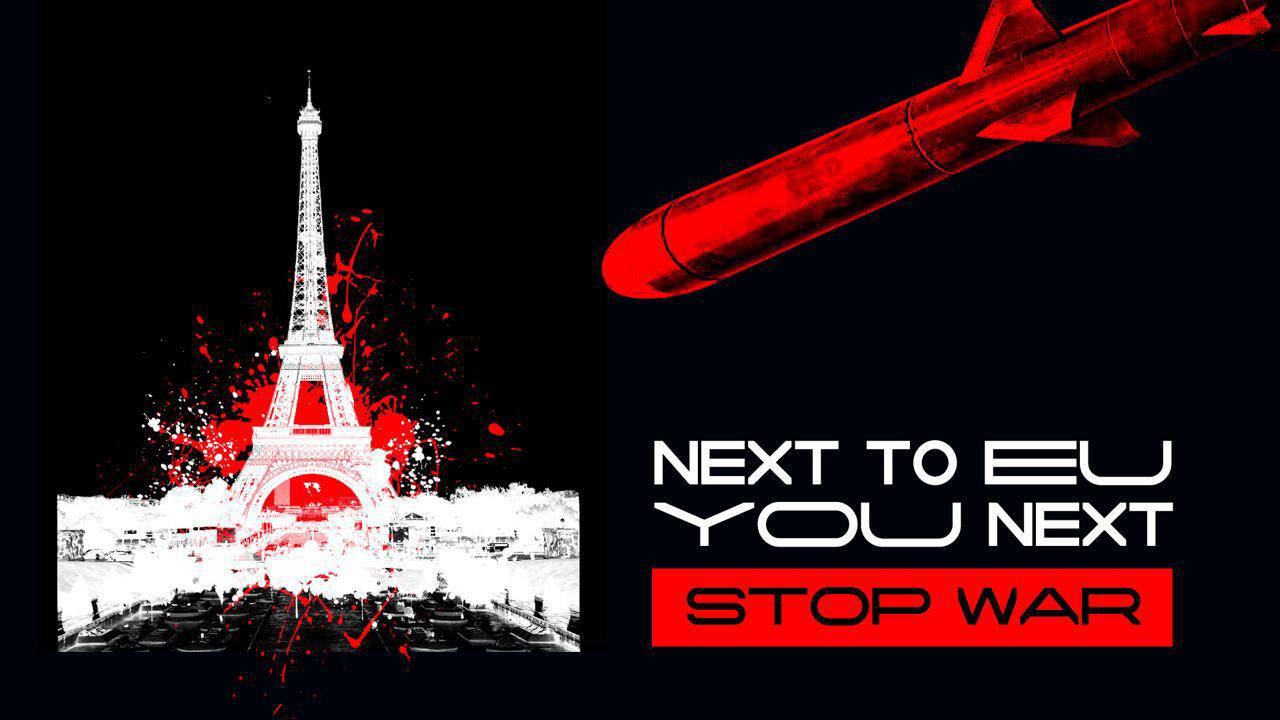 All actions have consequences. Right now, let’s have a look at all the sanctions that have been implied to Russia so far:

Apple Pay – not available for customers of sanction-hit Russian banks

Adidas – refusal to work with the national football team

Amazon – a complete block of all retail

Cinema 4D – one of the C4D plugins does not work

Etsy – block of all balances on Russian accounts

Formula 1 – cancellation of the tournament in Sochi

H&M – sales of the entire holding are closed (Arket, & Other Stories, Monki and Weekday)

IKEA – pauses all retail operations in Russia and Belarus

Jooble – removed the service and made a statement

LinkedIn – preparing for a full exit from the country

Mazda – the termination of deliveries to the Russian Federation

Mercedes – stopped the delivery of cars

Nintendo – a ban on purchases in rubles

Shell – termination of the contract with Gazprom

Spotify – unable to pay for subscription

Visa – cards of sanctioned banks do not work abroad