Craigslist founder Craig Newmark and his secrets for success 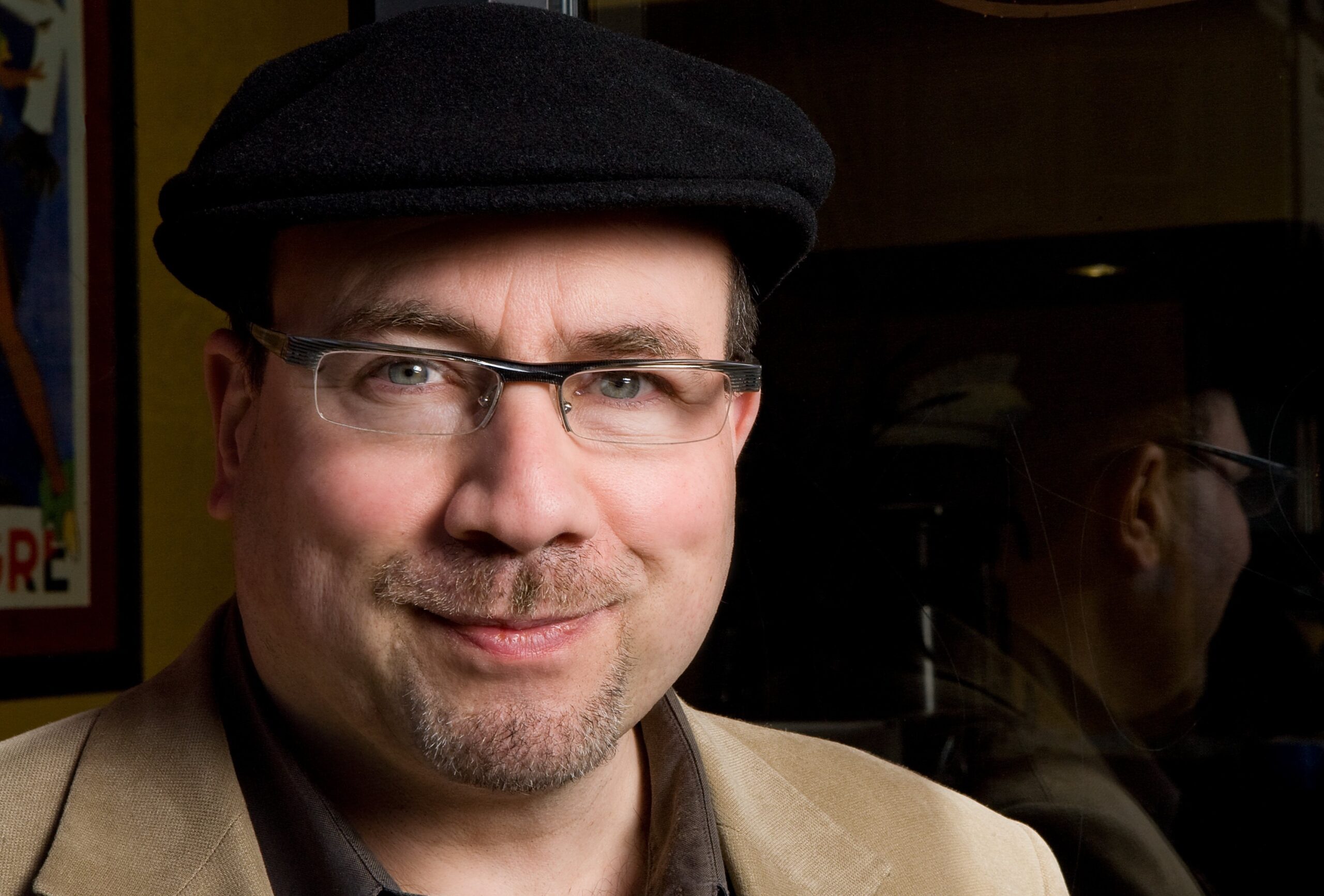 The iconic online marketplace Craigslist, with over 50 billion page views a month and over $1 billion in revenue, was named after its founder Craig Newmark. The self-made billionaire generously shares his secrets for success in business with the public. Today, we’ve collected the most valuable pieces of advice from the globally recognized guru of customer service.

How can businesses become as successful as Craigslist?

When asked how he turned a small email distribution list to friends into one of the most-trafficked and most profitable websites in the US, Newmark usually stresses his attention to detail and the importance of constant improvement.

From day one I ask for feedback, I talk to people, I do something about what I hear, and then repeat that cycle - that applies to everything I do

It may be strange to hear from the founder of the web-resource which is often criticized for its visual design. If you haven’t noticed, Craigslist practically hasn’t changed its user interface for the last 20 years. Moreover, many designers offered improvements with some truly beautiful redesign ideas. However, the basic and even ascetic layout fully performs its main function – allowing people to freely exchange ads and information. It’s user friendly and understandable even for non-tech-savvy people. In addition, the absence of constant pop-ups and lavish banners is a breath of fresh air in the age when people are bombarded daily with information. Therefore, despite having essentially no advertising, promotion, or marketing, Craigslist manages to consistently rank in the top 20 websites in the US.

What about changes and improvements then? The small yet efficient team is very scrupulous and consistent in its strategy. Slowly but steadily Craigslist is expanding its regional presence. They embrace technological advances but don’t look for hype. Under the supervision of its CEO Jim Buckmaster, the reviewing and publishing process was automated and the search engine was coded. At some point in the 2010s, the site introduced a small but important feature that lets users view images online, on the same page as category listings, and when you hover your cursor on the thumbnail image, that makes it appear larger. Craigslist developers shy away from third-party software and stick to the essentials.

As for moderation, Craigslist users act like the platform’s watchdogs. Ordinary people who browse the classified ads monitor the content that gets posted. Users flag posts to draw attention to those that are particularly interesting, those that detract from the site, and those that openly violate the Terms of Use.

This way, the Craigslist team can keep both the staff number and expenses low. Its 50 employees can focus their attention on coordinating transactions for job and housing posts, helping members troubleshoot problems, and responding to reports of abuse or illegal behavior. Newmark himself still reads the members’ emails and responds to them in person.

Getting a CEO with excellent management skills was actually one more business improvement based on external opinions. Newmark openly admits his lack of social skills and aversion to being the boss.

Early on at craigslist, the people around me let me know that I wasn’t the best person to help the company grow. And, they told me about Founder’s Syndrome, which is when someone who’s started a company doesn’t know when to let go to allow that company to reach its potential. So, I figured I’d learn from other people’s mistakes, and I passed on the reins to Jim Buckmaster

The software engineer who managed to develop his idea into a world-famous brand never gets too excited about success. He sees it as part of the progress, recognizes the milestone, and then gets back to work. That probably helps accepting failures with ease and to keep calm even during hard times.

What does business success mean for Craig Newmark?

In contrast to the American Dream, fame, wealth, and most things that are usually meant by the word “success” have never been Craig’s ultimate aim. As a philanthropist, Newmark believes business must be socially-responsible and people-oriented. He has an optimistic vision of the corporate world’s future.

In 50 years, technology will have a new normal where the goal is not to get rich, but to develop products that do good for all people — where companies are transparent and operate by the Golden Rule: Treat others like you want to be treated

The businessman sees a positive social impact as a much more important indicator of being successful than profitability.

Successful companies will go beyond the bottom line and be gauged by the value they bring to the communities they operate in. Social change and overall impact will be the barometer of success...

However, a picture-perfect business in Craig’s opinion maintains a healthy balance between monetary gains and its value for communities.

Craigslist’s “good” lies in providing users with a helpful, noncommercial way to connect with other people in their communities. Moreover, Craig Newmark is one of the most helpful philanthropists in the US. In 2015, he created Craig Newmark Philanthropies – a private foundation supporting veterans, free press and journalism ethics, women in tech, and voter protection. This year, as unemployment grows amidst the pandemic, he donated $10 million to hunger-related charities. In 2019, the total amount of Newmark’s donations exceeded $143 million ranking him 11th in the annual Philanthropy 50 list, one step ahead of the famous couple Bill and Melinda Gates.

The first rule of a good leader is knowing your own strengths and weaknesses.

One quality is knowing your limitations and then surrounding yourself with smart people who can help to fill in those gaps. No one is good at everything

Team spirit is another thing that truly matters. In Newmark’s opinion, a close-knit team should be as diverse as possible.

If you employ and otherwise work with people from all sorts of backgrounds, you’re more likely to come up with innovative ideas because inclusivity generates a real melding of minds

Since communication has never been Newmark’s strong point, he had numerous conflicts with colleagues at IBM, his former workplace. To these days, he recalls the simple advice he got from his boss back then. The boss told the young know-it-all to stop correcting others when it’s not critical and use his sense of humor instead. Newmark still believes that a sense of humor can save one in awkward social situations. “Humor takes away tension and helps you realize you’re wrong.”

Finally, Craig’s attitude to failures is an exemplary one. Every business person is bound to get on a rollercoaster of rises and falls when they embark on a startup journey. Many are discouraged by the setbacks they encounter. In fact, failures are almost inevitable.

According to recent research, in 2019, the failure rate of startups was around 90%, with 21.5% of startups already failing in the first year. One should accept it and look for opportunities this setback brings. Don’t let your wounded ego stop you from moving on. Learn from your mistakes instead. As Craig Newmark puts it:

I'd internalized the big lesson: that the only way I learned and moved ahead was the right kind of trauma