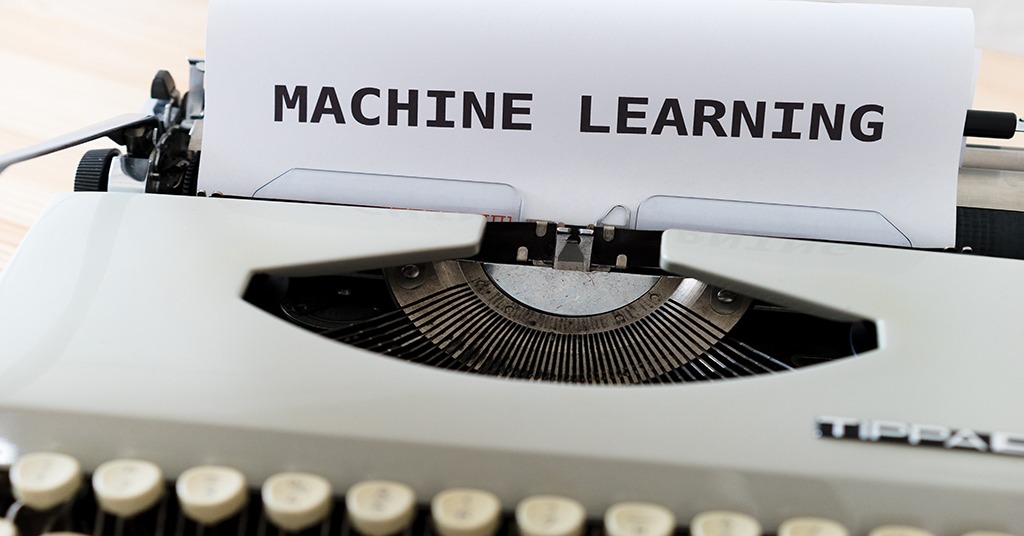 Q-CTRL and the University of Sydney researchers have devised an error identification method in quantum computers.

The quantum control start-up and university researchers can now identify errors via machine learning. This will enable hardware developers to spot performance degradation which will, in turn, enable them to hasten paths to effective quantum computers.

The University of Sydney researchers were fixated on developing a technique that detects the smallest deviations from the exact conditions that are required to execute quantum algorithms via superconducting and trapped-ion computing hardware. These technologies are widely used by global industrial quantum computing efforts at Google, IonQ, IBM and Honeywell.

Quantum control that is based on machine learning has created a pathway that accelerates R&D timelines and makes the systems useful. The peer-reviewed published results validate the valuable efforts and results from the collaboration between the start-up and the university researchers.