Home > Tech > Elon Musk will lay off 10% of Tesla workers

Changes in the workforce are due to economic reasons. 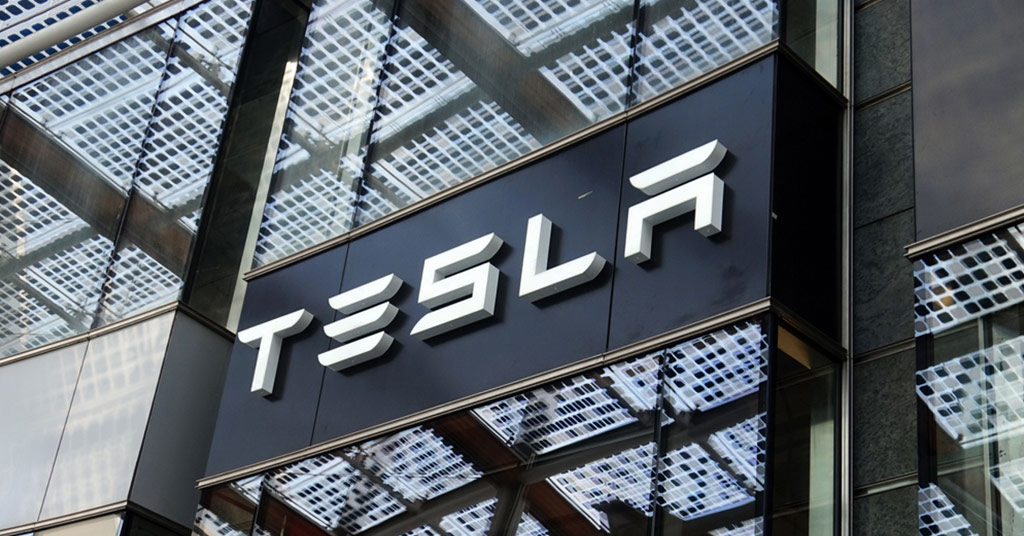 Elon Musk will lay off 10% of Tesla workers. Source: shutterstock.com

According to Reuters, Elon Musk decides to reduce 10% of the full-time employees of Tesla right on the spot. In a letter to the employees he expressed very “bad feelings” about the US economy.

Elon Musk is gobsmacked with perspective, hence the layoffs are crucial.

Musk sent letters to all company executives where he shared his concerns regarding the US economy. Letters sprang up just 2 days after Musk demanded his employees to return to their jobs.

On Friday, employees received another letter stating that the layoffs were due to “overstaffed in many areas.” But “hourly headcount will increase”.

“Note, this does not apply to anyone actually building cars, battery packs or installing solar,” – said Musk.