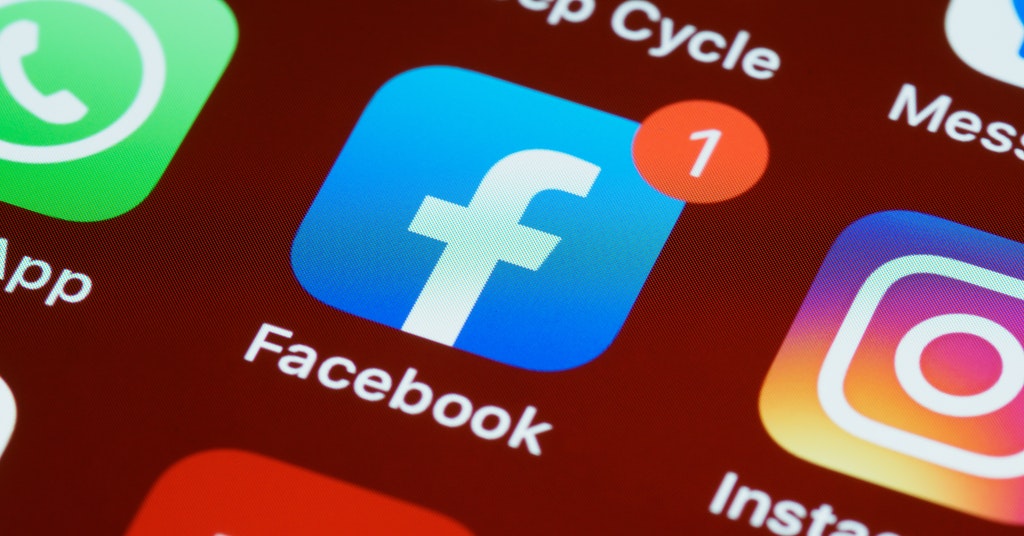 Facebook’s Libra is set to be launched in January 2021. The launch follows a year of scrutiny of the digital currency from global financial regulators. The currency will launch in the form of a United States’ dollar-backed currency

The exact launch date is still unknown. However, this will depend on when the Swiss Financial Market Supervisory Authority (FINMA) approves the Libra Association. FINMA will not comment on the status or when the procedure is set to be complete.

The Libra Association has faced scrutiny in the past, forcing other member companies such as Mastercard and PayPal to leave the project.

Initially, the basket of currencies that would have been involved in Libra include the United State’s dollar, the Japanese yen, the Singapore dollar, the British Pound, and the euro.

The Libra project saw a turning point when Stuart Levey was appointed as HSBC legal chief.

We’ve reported that Facebook introduced Novi — the new name and brand for its digital wallet Calibra.  The company believes it will help people send and hold Libra digital currencies.