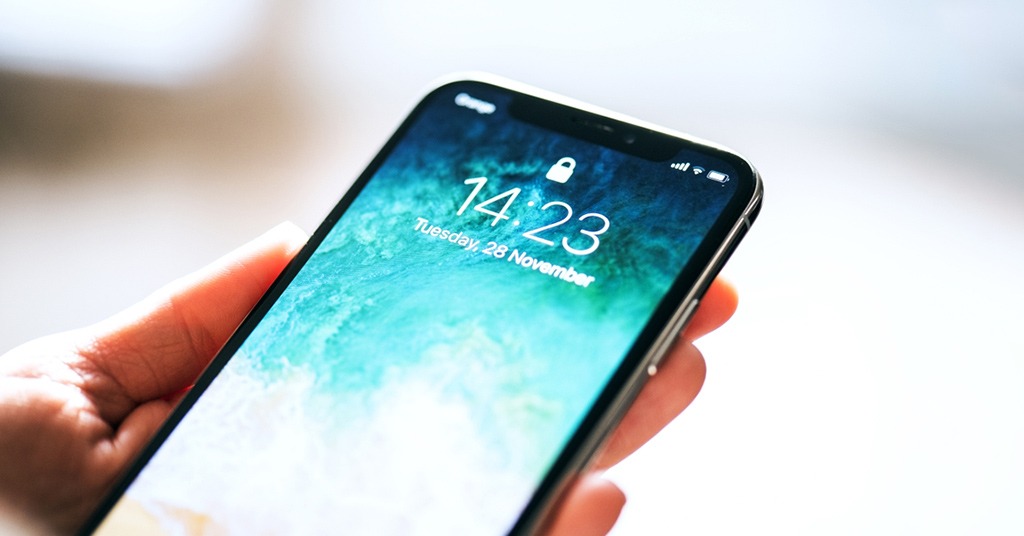 Google is planning to launch a new feature on the Google Play store for improving its apps. The authorities confirmed that with this feature “Compare App,” Google play users would easily understand the difference between the same app by their comparison. The users can compare certain features and metrics more quickly and efficiently with this option.

The feature would include star rating, total downloads, apps work offline or not, etc. Now, Google play users compare the two “Similar Apps” on their smartphone screen at a time. This option would help the users to choose the right app within the minimum time.

With this option, the users would first need to scroll down the app details and reviews. In the end, a comparison of two apps will show on the user’s screen. Now every Android user will be able to compare apps like can compare some features of a Media player with the other similar players like its “mode of working, support offline, controls, and many more. This will help Google to make the apps better than before.

After launching this option, in the option of comparison chart, Google will show a list of “Similar Apps” below. One of the benefits of the option is that it would help the users research and download the app after comparison, within very less time. Now the users can determine which app will be good and fit their needs without wasting time on downloading and researching several apps.

We’ve reported that Google is introducing the COVID layer in Maps, a tool that shows critical information about COVID-19 cases in an area for the users to make more informed decisions about where to go and what to do.