Hacker archived all deleted Parler posts before they disappear 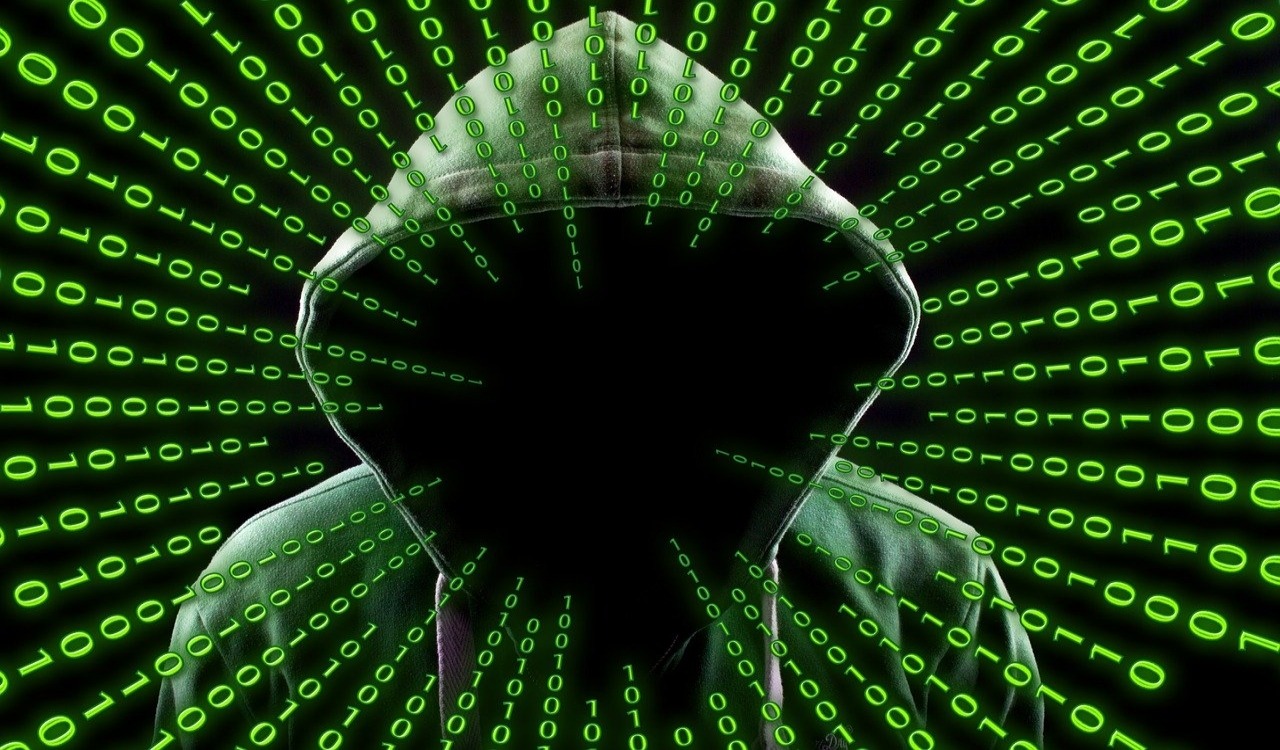 The hacker, who asked to be named @donk_enby on Twitter, pulled and archived data from the “premier free speech social network” – Parler.

This social network was the primary meeting and planning tool for people planning the deadly assault on the US capital last week. But after the riot, it was removed from the Apple App Store, Google Play Store, and Amazon Web Services for violating those companies’ service terms.

Scrap contains all the user info – profile data, videos (with geolocations), deleted posts, and information about who had admin rights for specific groups. It also embraces data picked by the network for its “Verified Parler Citizen” program. It’s analogous to the “blue check” used for confirmed users on more mainstream social networking sites, which included government-issued IDs.

However, @donk_enby denied having access to users’ personal data:

since a lot of people seem confused about this detail and there is a bullshit reddit post going around:

only things that were available publicly via the web were archived. i don’t have you e-mail address, phone or credit card number. unless you posted it yourself on parler.

In line with her tweets, @donk_enby was already cleaning up Parler on January 9, exactly when it was announced that AWS would stop hosting the network on the morning of January 11. In this case, she redoubled her efforts and hired other hackers to help her archive everything before the network went offline.

We’ve reported that tech giants’ stocks dropped amid the US Capitol riot.

Categories: All materials News Tech US