Here’s how much British public loses to dating scams: research 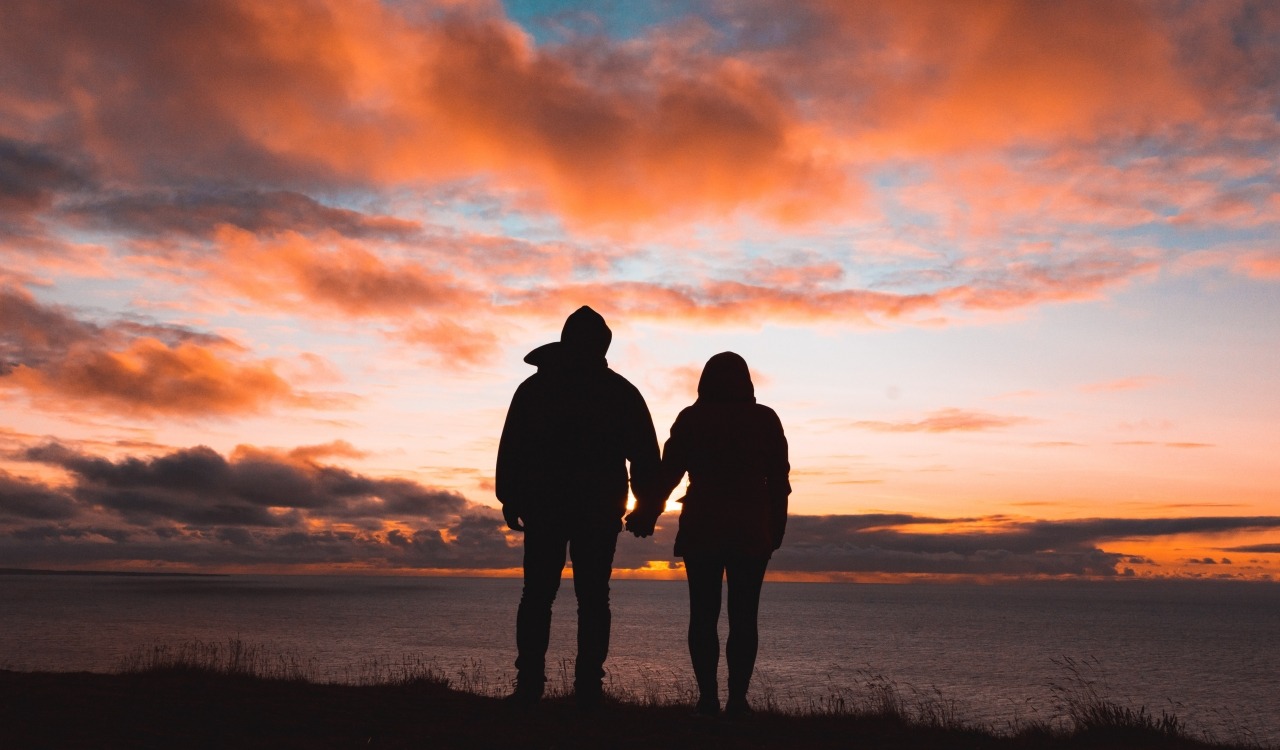 According to Bacancy Technology, the UK’s public has lost as much as £204.5 million to personal, digitally-driven crimes in the past 12 months.

In addition, as many as 26 million British adults, 49% of residents over the age of 16, report either not knowing whether their smartphone has security software installed, or having none at all.

In total the UK has filed a total of 60,297 reports of criminal activity dating back to September of last year, culminating in a total loss of £204.5 million to the personal finances of British citizens.

Across the selected categories, cyber-assisted crimes involving cheque, plastic card and online bank accounts have seen the highest number of incidents, at 22,981 reported cases, with an overall personal financial loss of £102.3 million – an average of £4,451 per case.

Social media and email hacking ranks second highest in the list in terms of the number of reported incidents, standing at 12,225 reports over the last 12 months. However, the high volume of cases is offset by an average loss per case of £204 – amassing to an overall financial loss of a lesser £2.5million.

Ranking fourth and fifth on the list are reported crimes surrounding computer viruses/malware and personal hacking – which relates to hacked devices, rather than accounts. Despite a large number of reported incidents over the past 12 months (7,893 and 6,649 respectively), each of these crimes have resulted in smaller average losses per case, with figures under £100.

Despite the variety of security apps readily available on both the Apple and Android stores, around 26 million Brits – a total of 49% – may be at risk.

Further data drawn from an ONS survey shows that one in three Brits (32%) are unaware of whether their smartphones have security software installed, while almost one in five (17%) reported not having security software of any kind – leaving them open to potential cyber-crime and fraudulent activity.

We’ve reported that two ransomware operators have been detained in Ukraine.