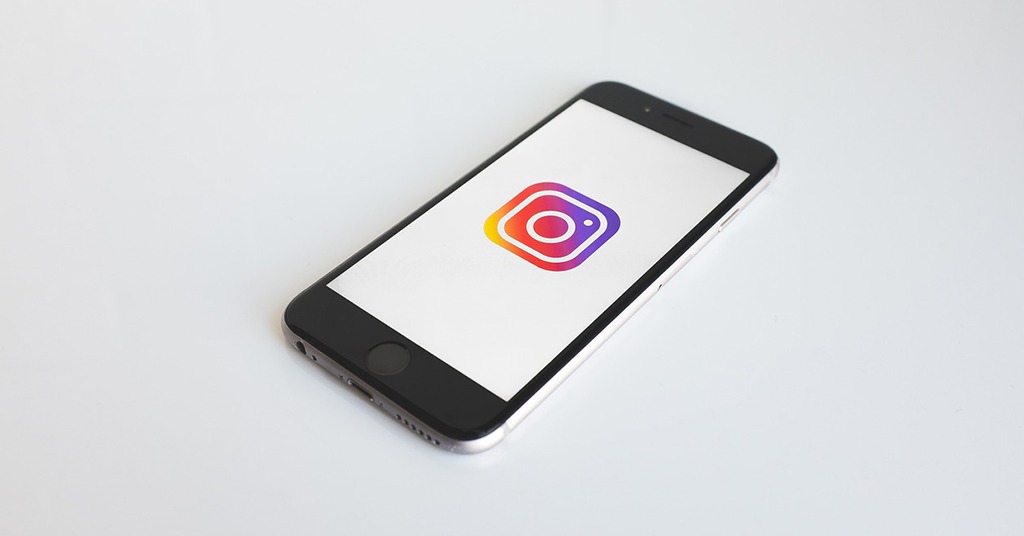 According to OnBuy.com, having 2.5 million followers and 827 posts on Instagram, Lil Miquela gets first place. She earns approximately £6,550 per sponsored post on her Instagram account and could potentially earn £8,960,000 million per year. In fact, that’s 252 times more than the average UK salary.

The second biggest Instarobot influencer is Noonoouri. Her main aim is to raise awareness of environmental problems, equality, and animal cruelty. In addition to that, she is also a model and has worked with Dior, Kim Kardashian, etc. Noonoouri has got 362,000 followers and 988 posts which means she earns over £2 million a year and rakes in around £1,382 per sponsored post.

According to Miquela’s creator, she has an ongoing spat with Bermuda who enters in fourth place. There was a marketing stunt in 2018 when Miquela’s account was hacked by another ‘woman’ who told everyone to follow @bermudaisbae if they wanted to discover “the truth”. Afterward, Bermuda has gained 266,000 followers, and as a result, is estimated to earn £440,000 per year and over £1,000 per post. 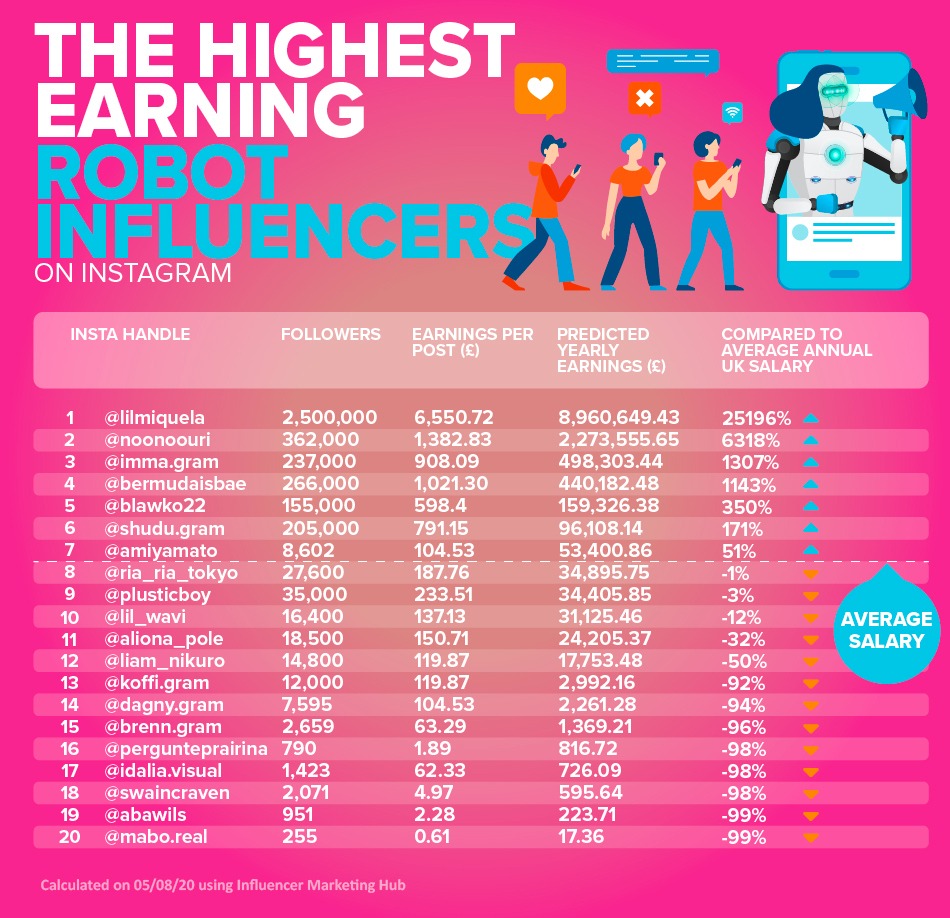 Miquela’s friend from day one Blawko also makes an appearance in fifth place. His persona and photoshoots could rake in more than £150,000 a year – 3 times more than most Brits.

Sixth and seventh place go to Shudu and Ami Yamato with potential yearly earnings of £96,000 and £53,000 respectively.

Nevertheless, just like Mabô in twentieth place, most of the robot influencers on Instagram are still in their infancy and haven’t hit the mainstream yet.

We’ve reported that Instagram has rolled out Instagram Reels video feature that allows creating short, entertaining videos on the platform.