Home > Tech > Meta is no longer working on its smartwatch

Meta is no longer working on its smartwatch

Meta Corporation has decided to stop developing a smartwatch with two cameras and will instead pursue other gadgets for the hand. 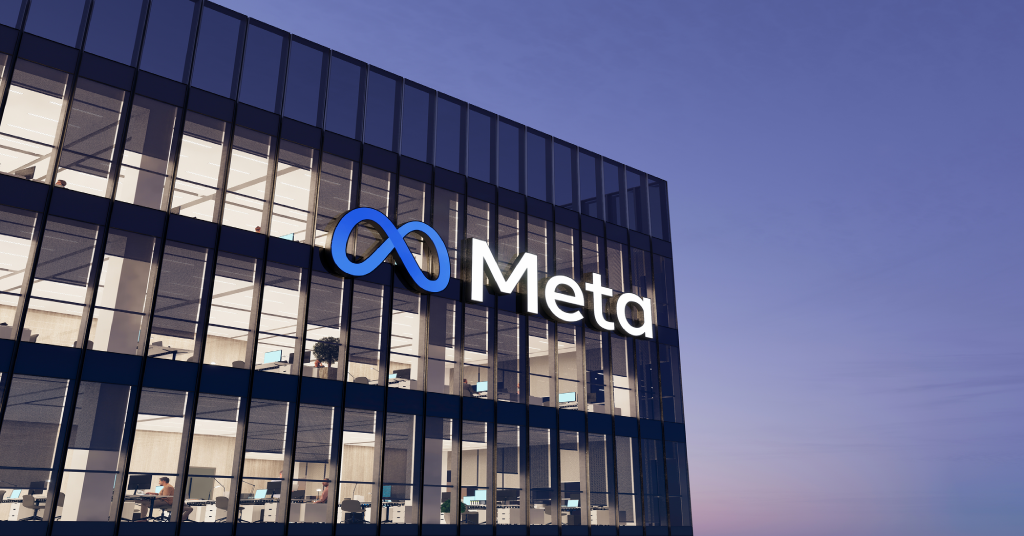 Meta is no longer working on its smartwatch. Source: depositphotos.com

According to the Bloomberg news agency, citing a source, corporate employees were informed that there are no more plans to produce a watch called the Milan. They were originally supposed to come out tentatively in the spring of 2023 with a price tag of $349. One possible reason for that decision, according to the agency, is the company’s desire to mitigate the expenses.

The company has been developing a device called the Milan over the last biennium. The smartwatch was created the same way as the analog variants of other companies. The key difference between them was to be a double camera, which should distinguish them from their competitors, particularly the Apple Watch. One of the device’s cameras was located under the display and could be activated by removing the dial from the strap.

The management of the corporation, as the agency writes, considered the smartwatch as part of the meta world project, which would help expand the possibilities of communication between users. Despite the decision to stop the development of the Milan watch model, Meta expects to create other devices, and the ideas used in the creation of smartwatches with dual cameras will be used in new projects.

We’ve reported that USB Type-C will become a common charging port for all devices in the EU.