Meta is launching its next VR headset this October at the company’s Connect conference. It will have mixed reality features and focus on non-verbal communication 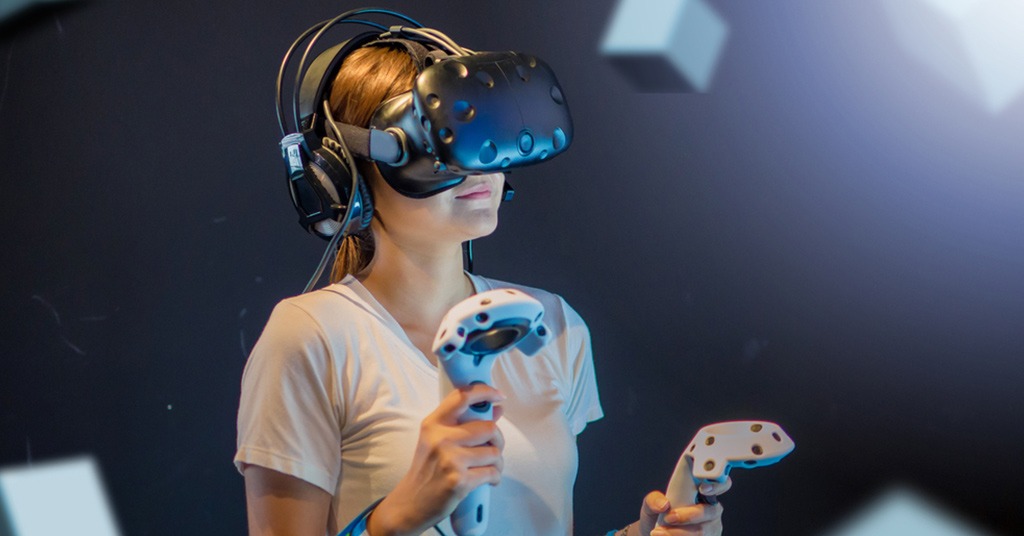 Meta’s CEO Mark Zuckerberg made a surprise appearance at the Joe Rogan Experience podcast on Spotify. He used the occasion to announce the new VR headset, a sequel to the popular Oculus 2, that will focus on “social presence,” with features like eye-tracking and face-tracking.

Zuckerberg revealed the headset would capture users’ facial expressions and have them replicated on their avatars in real time to enhance non-verbal communication. Besides, the headset launching in October will have some mixed reality features. Furthermore, the podcast’s unexpected guest repeatedly stressed the fact that VR can “unlock” a sense of being in the presence of another person.

Since Facebook rebranded to Meta, the company has been increasingly investing in a “metaverse” business rather than a social media one. The company’s ultimate aim is to build a universe of multiple, virtual worlds for all users. Therefore, Meta has made efforts to better connect the different kinds of virtual experiences it’s developing.

For instance, they developed a social platform tailored for VR headsets Horizon Worlds, which is already available in select countries. It may be the platform where the next VR headset capturing facial expressions will be put to test.

While there’s no price information about the announced product, Zuckerberg described it as a “pretty big step above Oculus 2,” so it will be significantly costlier than $400.