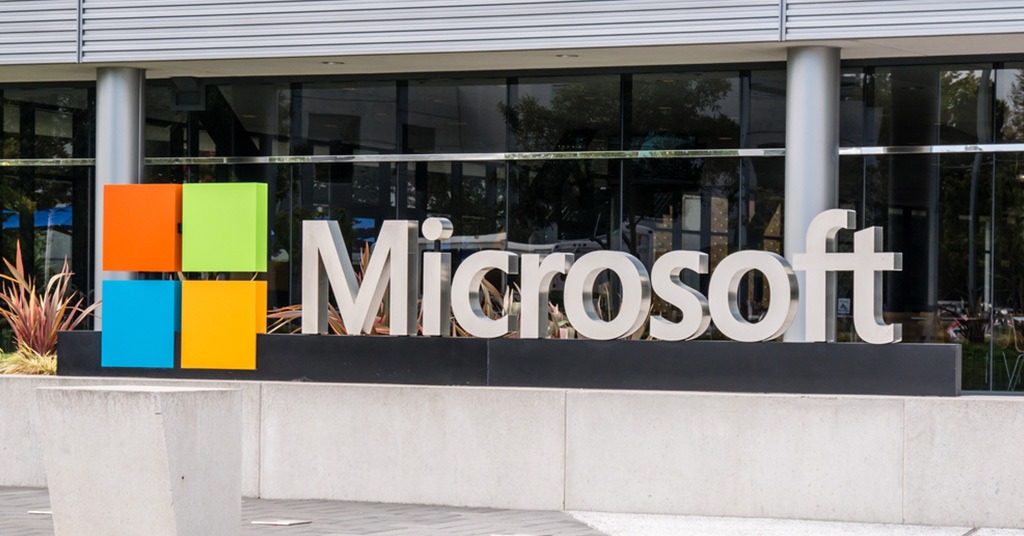 Microsoft has announced the acquisition of ZeniMax Media, the parent company of Bethesda Softworks.

Under the terms of the agreement, Microsoft will purchase the company for $7.5 billion in cash.

With the addition of Bethesda, Microsoft will grow from 15 to 23 creative studio teams. It will be adding Bethesda’s franchises to Xbox Game Pass as well.

Gaming is the most expansive category in the entertainment industry, as people everywhere turn to gaming to connect, socialize and play with their friends. Quality differentiated content is the engine behind the growth and value of Xbox Game Pass—from Minecraft to Flight Simulator. As a proven game developer and publisher, Bethesda has seen success across every category of games, and together, we will further our ambition to empower the more than three billion gamers worldwide
Satya Nadella, CEO, Microsoft

We’ve reported that the global gaming industry will be worth at least $159.3 billion in 2020. That’s almost three times bigger than the music industry, whose revenues in 2019 were $57 billion.