Put the bank card down and pay with your watch 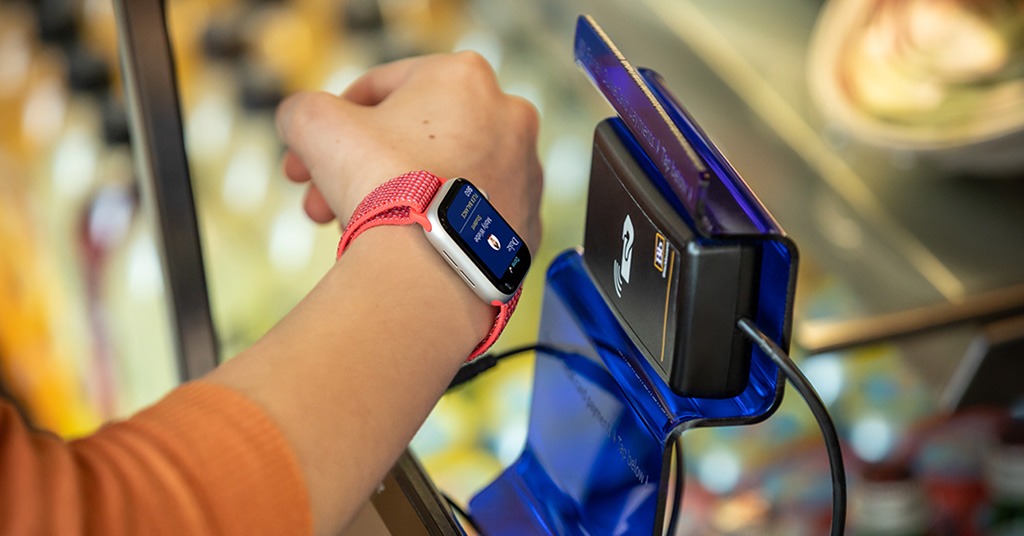 PaySpace Magazine has made a list of the best smartwatches for contactless payments. 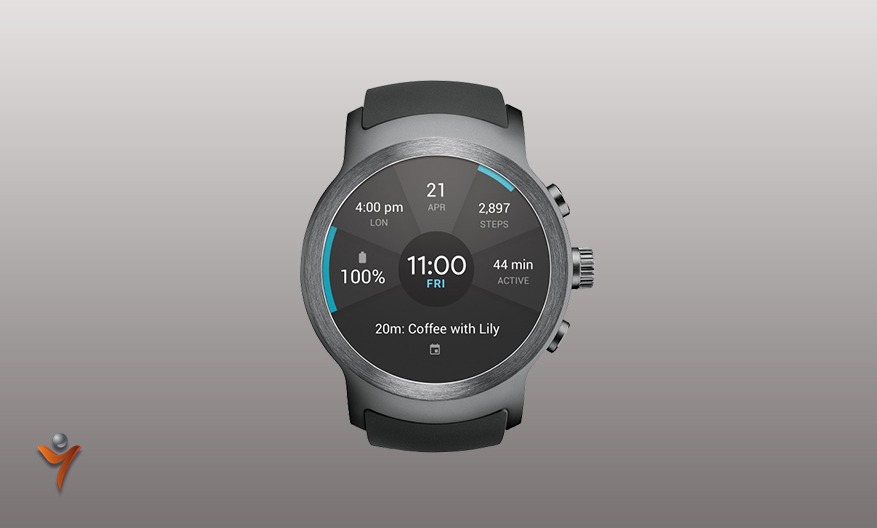 Maybe a smartwatch will never be as “smart” as a phone, but these wearable devices have already reached a level where they can replace the phone even during a day. If you have this watch, you can leave your smartphone at home without worrying about missed calls and messages.

You can take calls as well as make them, receive and send messages on the go. A wide range of sensors and applications will help track your physical activity, choose directions, or buy goods.

The LG Watch Sport is not a cheap model, but taking into account its specs (which are better than many other models), it’s reasonable enough value. This smartwatch accepts nano-SIM cards, enabling you to stay connected even when out of range of your traditional smartphone.

It costs $10 per month to keep the extra line active on AT&T in the USA. Verizon costs $5 per month. So, that’s another $60 to $120 a year on top of its price. That’s the price the customer needs to pay for cutting-edge technology. But, this smartwatch is not compatible with Sprint or T-Mobile.

If you live in the UK you won’t be able to link your current mobile number to the second SIM in the Watch Sport. Networks in Britain don’t offer the feature yet, so if this wearable finally lands in the UK you will have to shell out for a second contract with a second number – which is pretty frustrating. 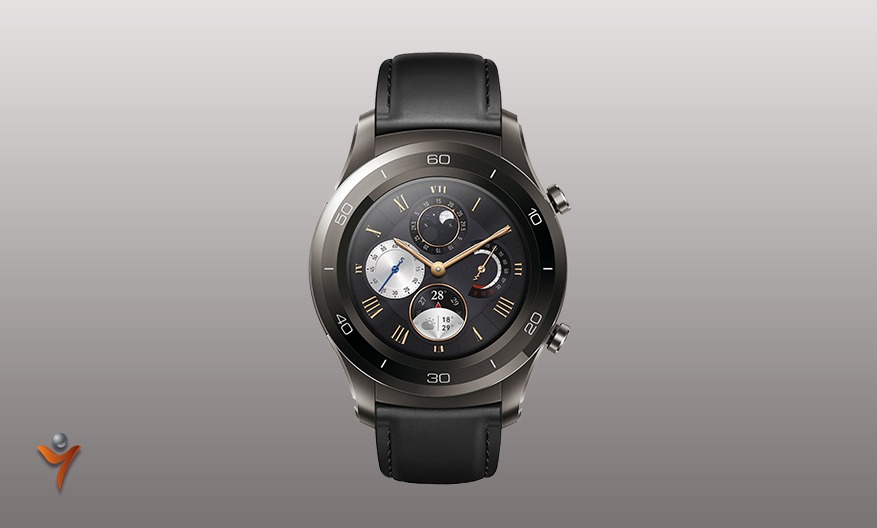 Huawei Watch 2 has been developed for active lifestyle fans. Huawei stuffed their watches with unique fitness apps. Heart Rate is a special application for cardiac monitoring. This app will show not just the current pulse rate but also all readings over the past six hours. An application called Daily Tracking organizes information about motor activity in a series of helpful charts. The Workout application allows the compilation of a comprehensive training plan.

Another fantastic feature of this watch is a battery saving mode, which disables almost all the functions. Users’ smartwatch transforms into a simple watch that just tells the time (although the pedometer can be enabled if it desired).

In order to use this watch as a payment device, a user must install Google Pay wallet on the connected smartphone and add debit or credit card details there. 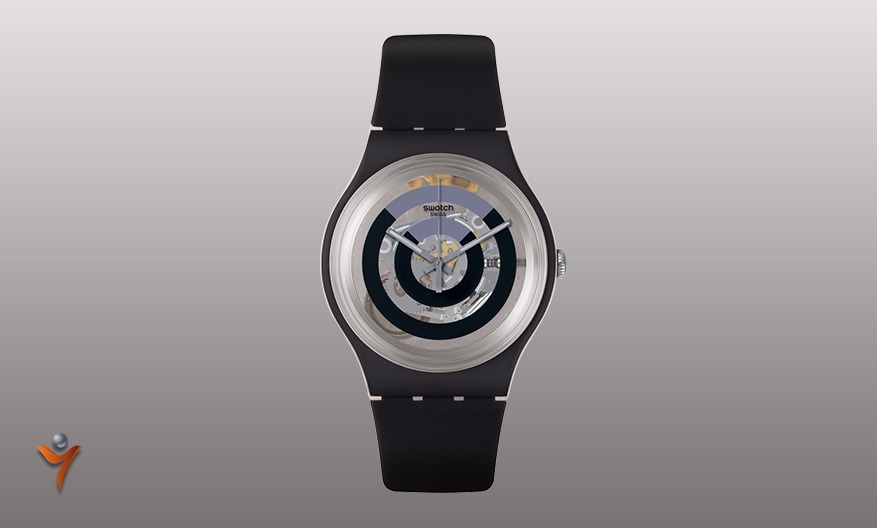 The Swiss watch manufacturer Swatch has introduced the second generation of its contactless payment devices called Bellamy in a partnership with 11 Chinese banks.

This device is featured with entirely different payment settings comparing to the LG and Huawei models. This smartwatch is not endowed with its own card management interface.

A user must go over to the Swatch store (located in China) and download the application. Then the user has to link their watch to the app using a special reader. 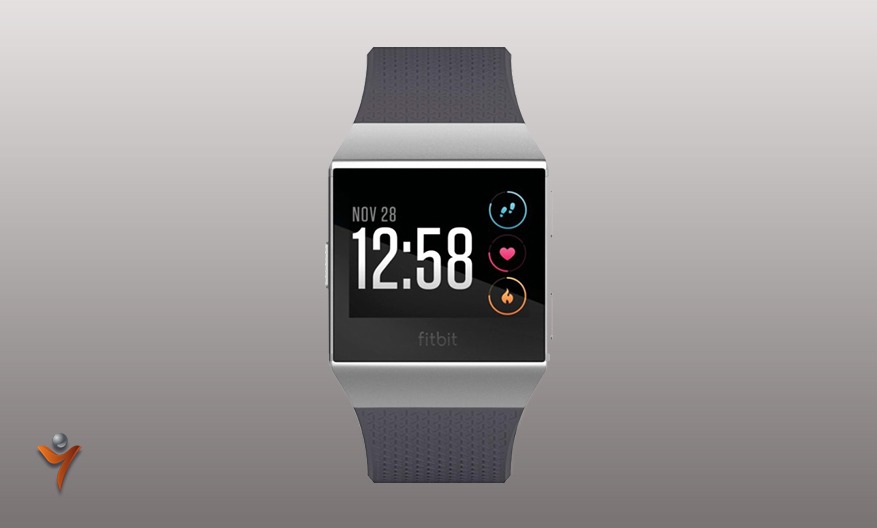 The well-known smart gadget manufacturer Fitbit has made a deal with Visa, Mastercard, and American Express to add NFC-payments to its smartwatch.

This smartwatch will ideally suit those who are looking for wristwear for use while exercising. This model is endowed with great fitness features, and Fitbit Pay works well. The Fitbit Ionic may seem a little bit slow but the solid battery life is an undeniable “pro” that pretty much offsets all the “cons”.

The option will be available in more than 10 countries. Users will be able to link their credit and debit cards to the watch to make contactless payments. This project has been supported by a number of big banks, such as Australian ANZ, Spanish Banco Santander, Bank of America, Capital One, HSBC, OCBC, Royal Bank of Canada, UOB and US Bank. 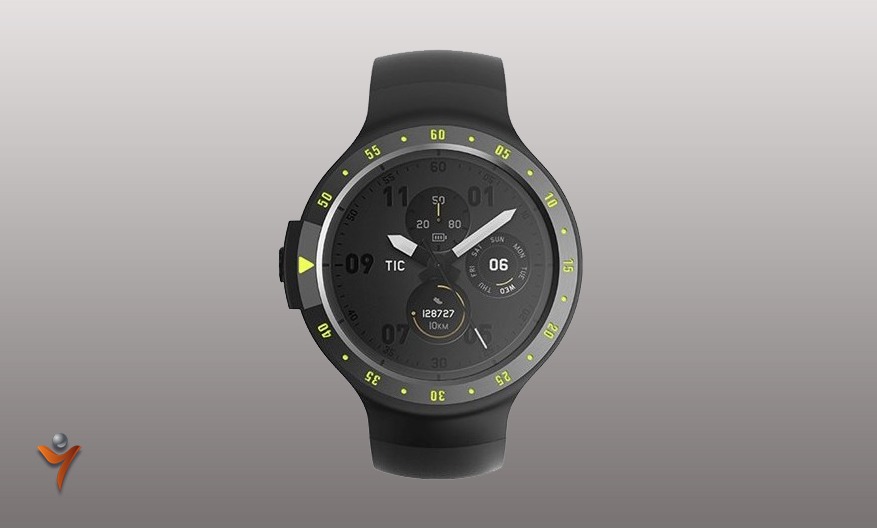 The Ticwatch S is endowed with an amazing number of features in a durable package at a really reasonable price for such a sophisticated smartwatch.

One of the most impressive things about the Ticwatch S is the voice integration. Dictating a text message is very swift and accurate, it made users actually want to use the feature. The Ticwatch S may have a budget price tag, but it feels anything but.

This model exceeds expectations for such an inexpensive smartwatch. It’s well designed, easy to use, and packs in a surprising amount for its price. It supports a number of features you’d expect from a fitness tracker as well as many things you’d hope to find in a smartwatch. 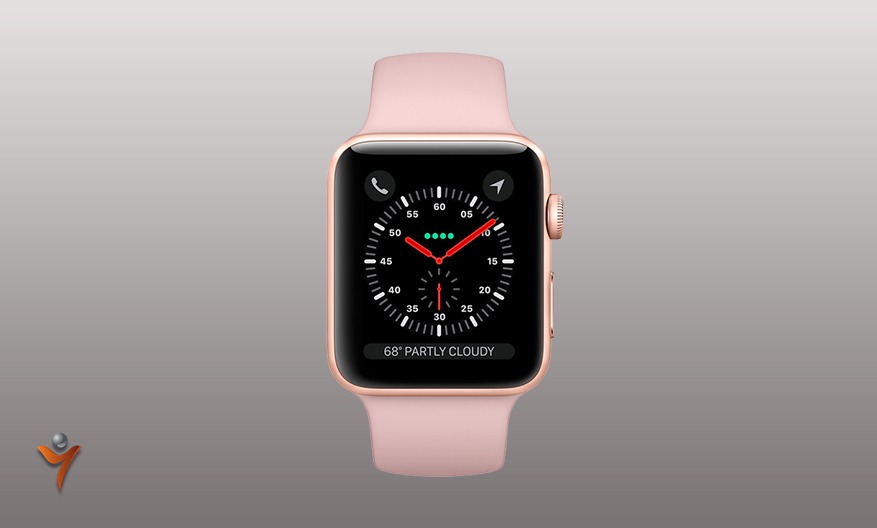 Apple Watch Series 3 is a smartwatch that needs no introduction. It remains one of the best models on the market. Apple Watch Series 3 is not inexpensive but if talking about quality and cutting-edge technology – it is simply worth its full value. Altimeter, cellular options, music streaming with cellular, and a clean bright screen are an unconditional plus. What about “cons” – only iPhone compatibility makes it not so versatile, battery life needs to be longer and Siri is still patchy.

The Apple Watch 3 is certainly the best for the fitness enthusiast. The improved screen and GPS / water-resistant capabilities are all perfect for a person who needs a workout companion, where the original and cheaper Apple Watch lacks in all these areas.

So the new Apple Watch is for people who are comfortable working out, and who like to keep track of what they are doing but don’t have aspirations to really push things further. However, for an intermediate fitness fan, the Apple Watch 3 does it all – heart rate, music playback (and streaming), and GPS tracking in one neat, attractive package.