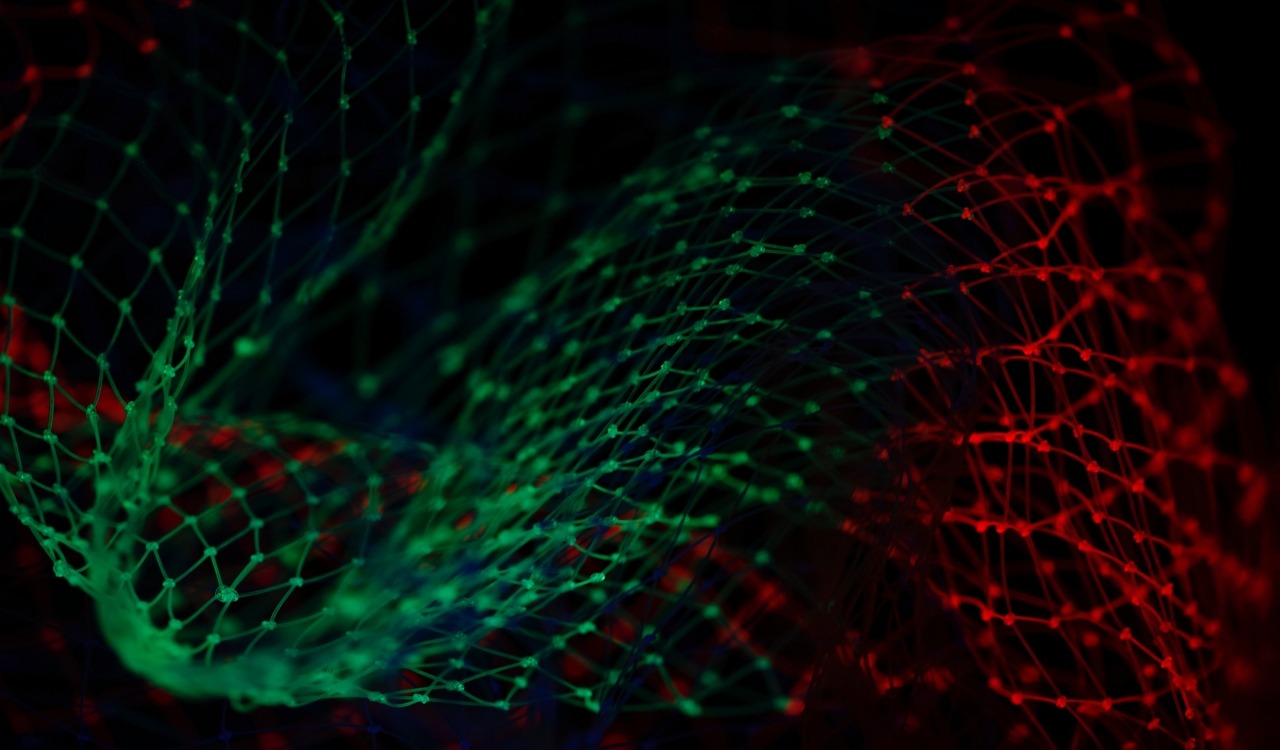 The Resident Evil videogame’s studio, Capcom has confirmed the scale of the ransomware attack by Rangar Locker. Data of an estimated 350,000 users have likely been compromised in the attack, the studio confirmed.

The first ransomware attack by the Rangar Locker gang occurred on 2nd November 2020 on the Japan-based video game studio, the Osaka. After the attack, the ransomware operators claimed themselves to have breached a data of 1 TB from Capcom’s networks located in Japan, the US, and Canada.

They further claimed that the data which was stolen includes intellectual property, personal data, financial information, and corporate contracts among several other important things.

After the announcement, the confirmation by Capcom was long-awaited, which shortly arrived. Capcom has now confirmed in a recent announcement that the breach did happen. Personal data of a small number of former and current Capcom employees has been compromised, along with sales reports and financial information, the video game studio elaborated.

Due to the attack, the studio has also lost the personal information of 134k people who contacted its videogame support helpdesk in Japan, 14k and 4k North American Capcom store members and members of its Esports operations website, respectively. The information of 40,000 of the studio’s shareholders, 28,000 former employees, and 125,000 job applicants was also compromised in the breach.

However, no important credit card information was affected as the transactions were handled by a third party, the firm confirmed.

We’ve reported that Latin American organizations are shifting more data to the cloud, but lag behind other regions when it comes to digital transformation.