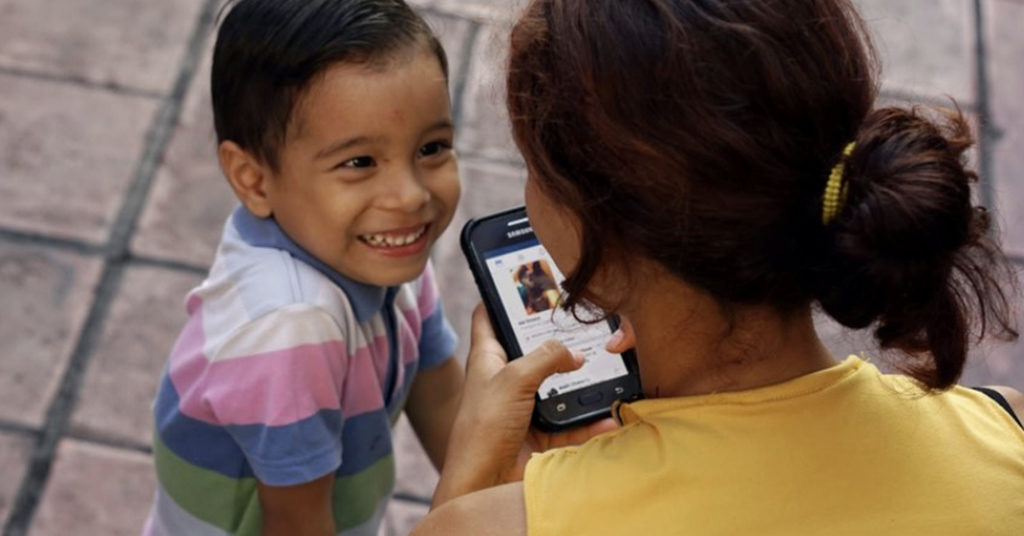 Southeast Asian countries are on a solid foundation for accelerated digital growth. Here are some promising findings from the report: 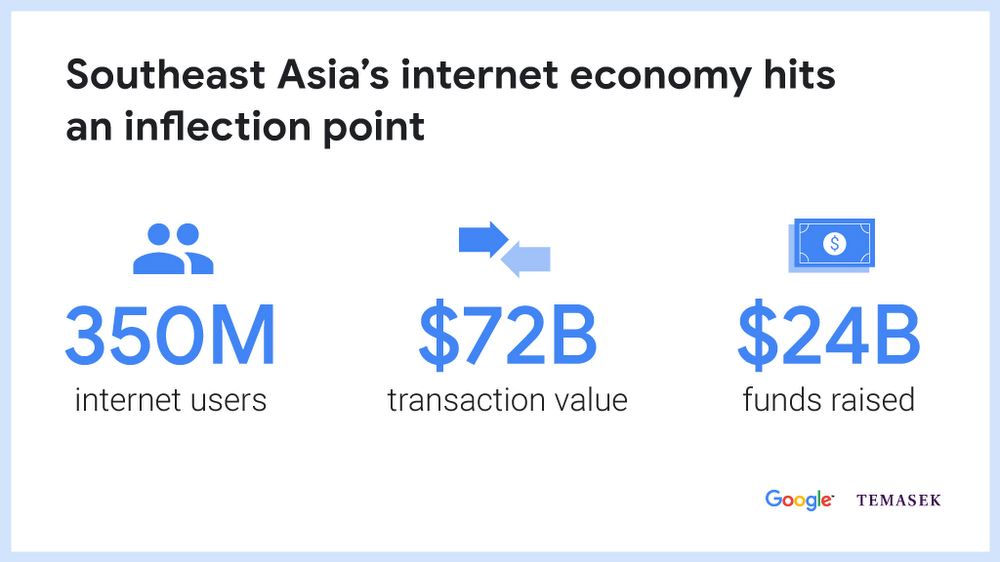