Tesla makes Supercharger network in the Netherlands available to all EVs 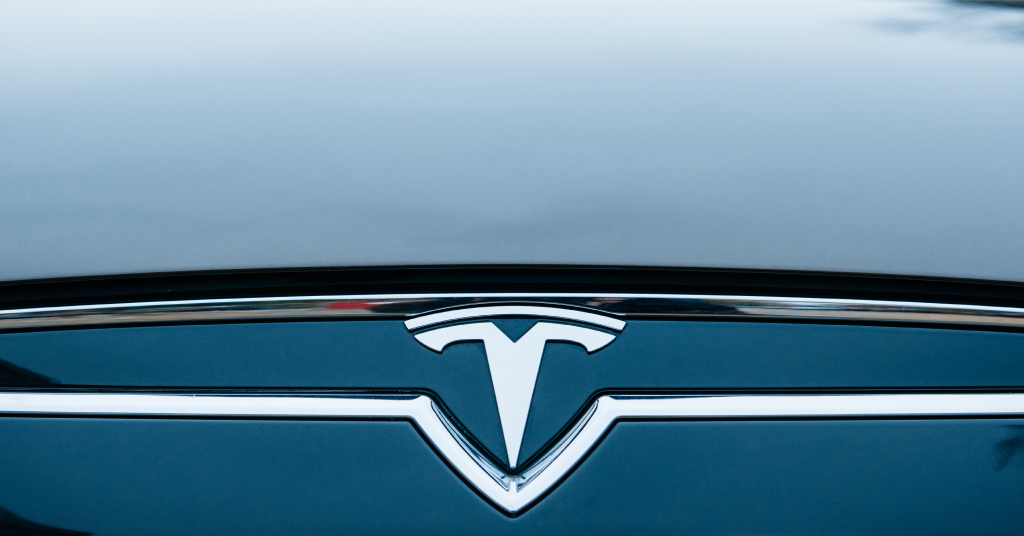 Tesla makes Supercharger network in the Netherlands available to all EVs. Source: depositphotos.com

Non-Tesla owners will be able to charge their electric vehicles at all Supercharger stations in the Netherlands, according to a statement released Monday by Tesla.

The news marks the extension of a trial program that began with ten sites in November 2021 and will now include more than 100. In the summer of the same year, Tesla CEO Elon Musk showed an interest in expanding the Supercharger network to accommodate more electric vehicles.

The company, in contrast to other automakers, has an extensive proprietary network that has previously barred EVs from other automakers from using the charging infrastructure. There are currently 30,000 Supercharging stations in operation around the world, according to Tesla, which began creating the network in 2012.

Drivers of non-Tesla electric vehicles can charge their vehicles through the Tesla app in the Netherlands and at some stations in other European countries such as France, Norway, and Belgium. However, Tesla has not yet integrated its stations with other EV station aggregators such as PlugShare, which is a major concern for the automaker.

Because Tesla employs a proprietary connector that can only be used in Tesla vehicles, the pilot is only accessible to vehicles that are equipped with a combined charging system (CCS). Tesla supercharger posts contain two cables: one for Tesla cars and another for non-Tesla cars. The CCS connector may not be compatible with all vehicles; if this occurs, drivers should contact Tesla’s customer care center.

It’s possible that non-Tesla electric vehicles will be paid more for the pleasure of charging at Tesla’s locations due to “increased expenditures incurred to facilitate charging a broad range of vehicles and modifications to our facilities to allow these vehicles,” according to the company’s website. Having said that, drivers who purchase a charging membership may be able to get a better deal on the per-kWh price of charging.