Purchases will be banned effective January 2021 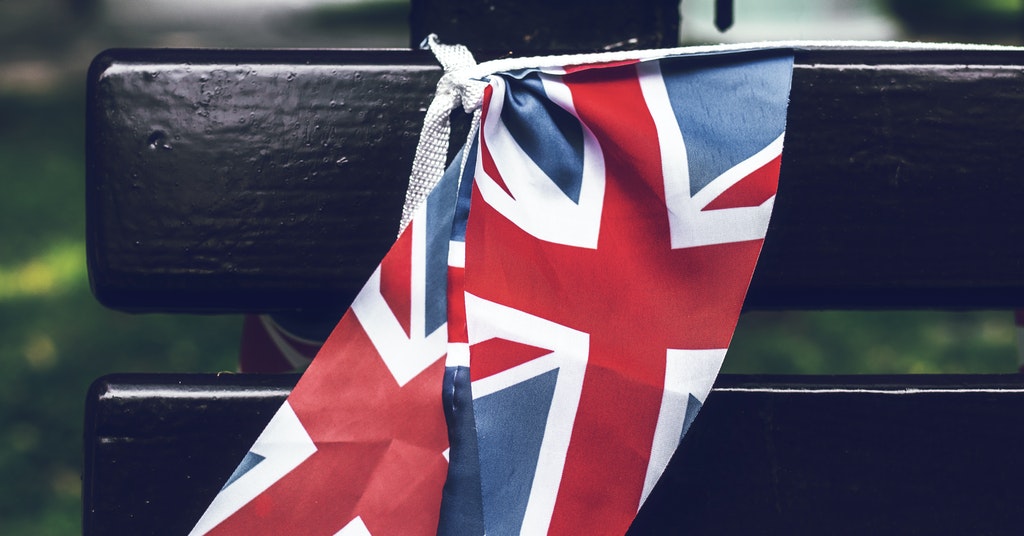 The United Kingdom has banned the setting up of Huawei’s 5G equipment. The ban will be in effect by the end of September 2021. The restrictions constitute a $333 million measure in the diversification of Britain’s cellular supply chain.

The strict rules will stop the challenge whereby lawmakers in the ruling conservative party seek the implementation of stricter restrictions on Huawei Technologies.

Effective 2027, Huawei will have a total ban from Britain’s next-generation network.

The government will also ban carriers from outsourcing service management to Huawei effective April 2021. Limited areas will be exempt from this.

To ensure compliance, phone companies have no choice but to stop the addition of Huawei products. While the maintenance of old material will be allowed, the ban may accelerate the plans to change the systems.

This comes as the United States pushes its allies to remove Huawei because it poses a security threat. While the company denied these claims, British officials claim that the company can be involved in manageable risks.

Telecommunication carriers such as BT Group will be forced to rely on Ericsson AB and Nokia Oyj. To cut this dependency, plans on starting a National Telecoms Lab are underway. This will be used to increase the rapport among vendors, fund experiments with other challengers, and research security issues.

To speed up the process, older 3G and 2G technology will also be phased out.

We’ve reported that the Industrial and Commercial Bank of China and UnionPay International have partnered to launch Huawei Pay in Malaysia.