Virtual Employees Hired in China for $14K a Year

While US companies are slow to adopt virtual employees trend, China’s cyberspace has doubled its “hiring” of digitised human beings 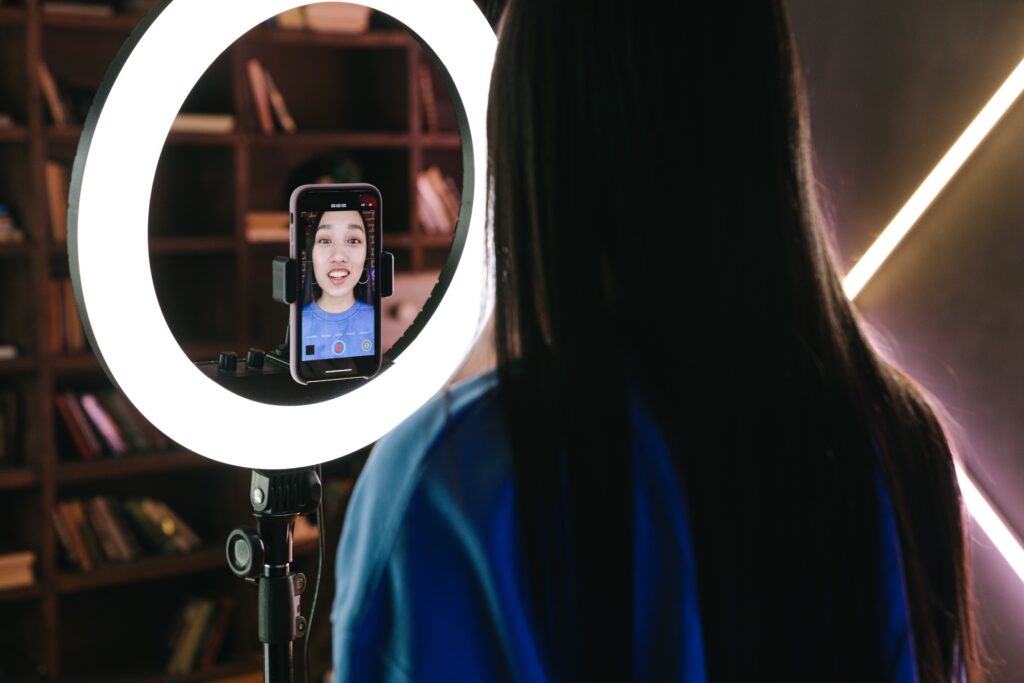 Virtual influencers can can sing and even interact on a livestream. Image: pexels.com

Businesses in China are paying lots of money to “hire” virtual employees. Thus, Baidu estimated that the number of virtual people projects has doubled since last year, with the price ranging from $2,800 to $14,300 per year.

China is one of the leaders in the adoption of virtual employees trend. Financial services companies, local tourism boards and state media – all employ some type of virtual people, according to Li Shiyan,  head of Baidu’s virtual people and robotics business.

Although virtual influencers have long been a buzz word in the tech industry, there have been few digital human beings in the US public media space so far. At the same time, Chinese businesses are increasing the number of virtual personalities in the cyber space.

As the new technology improves, so does its cost-effectiveness. Li Shiyan notes that prices of virtual employees have dropped by about 80% since last year. It now costs about 100,000 yuan ($14,300) a year to hire a three-dimensional virtual person, while two-dimensional one is about 20,000 yuan ($2,900).

Furthermore, Li expects the virtual person industry to grow by 50% annually through 2025. The development of the connected tech is taking big strides. It is also supported at the national level.

For instance, Beijing city has recently announced a plan to expand the municipal virtual people industry into one valued at over 50 billion yuan by 2025. One or two of the planned “leading virtual people businesses” will presumably have operating revenues exceeding 5 billion yuan.

Additionally, the number of use cases for virtual people in China continuously grows. Thus, central government ministries plan incorporating more VR in broadcasting, manufacturing and other areas. The country’s latest five-year plan also included digitalization of the economy, which presumes utilisation of both VR and AR.

Chinese tech giant Baidu introducedintroduced a metaverse of virtual humans in 2021. The digital world, named XiRang (“Land of Hope”), is populated by humans and AI interacting through avatars built on the XiLing platform. The platform can be also used for designing the virtual spokespeople and hosts for audio and video advertisements, social media posts etc.

How to Improve the Communication Flow for Your Business in 2023