Console gaming will be the most profitable area 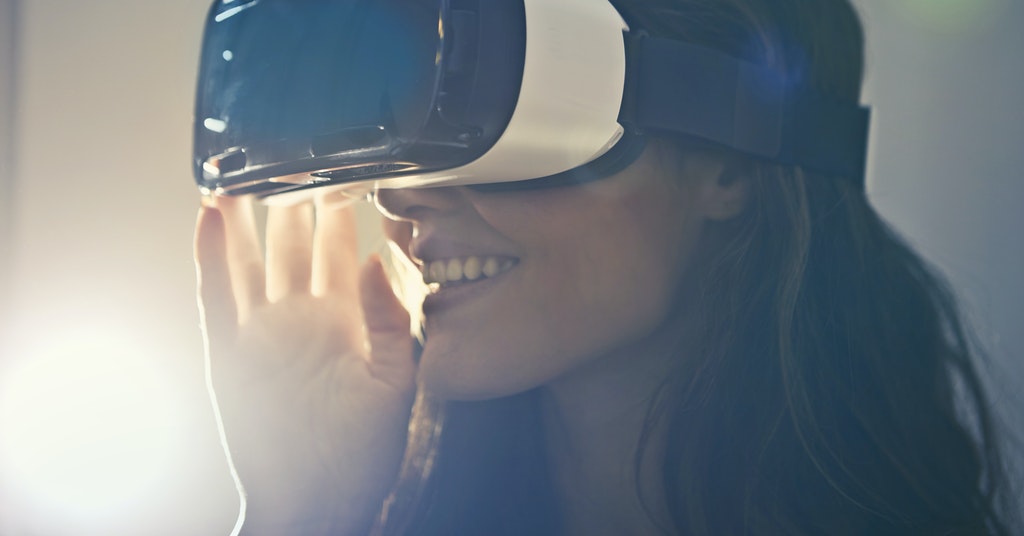 A new report from Juniper Research shows that consumer virtual reality content will generate more than $ 7 billion in revenue in 2025. This is 160% more than the $3 billion expected to be raised in 2020. 41% of revenue in 2025 will come from console gamers.

The study suggests that console content revenues will be supported by the existence of large developers. They are often missing on most other VR platforms.

The report also notes that standalone VR will be the fastest-growing user base in the next five years; taking over from smartphone-based VR, which will stall, following the exit of Google and Samsung from the market last year. Juniper Research expects mobile VR to decline over the next five years, with only 1.2 million headsets in use by 2025.

Research shows that while virtual reality is expanding for more users, it is collapsing to grow consumer companies. Meanwhile, customer space will make an effort to become mainstream.

Console gaming will be the most profitable area, but still have low transaction revenue at an average price of $17 per virtual game, which is expected for consoles during the forecasted period. But at the same time, less than 4% of console users all around the world will use the platform to make VR compatibility.

The price of entry remains an obstacle to many potential VR users and developers. We expect standalone VR to grow more rapidly, as the middle ground of affordable quality, but platform providers need to develop ways for content to be more effectively monetized, in order to attract developers
James Moar, research co-author

We’ve reported that Google will be charging the users once they reach 15 GB of storage on their account. This change will start to apply on 1st June 2021.