European Governments to Increase Borrowing by 10% in 2023 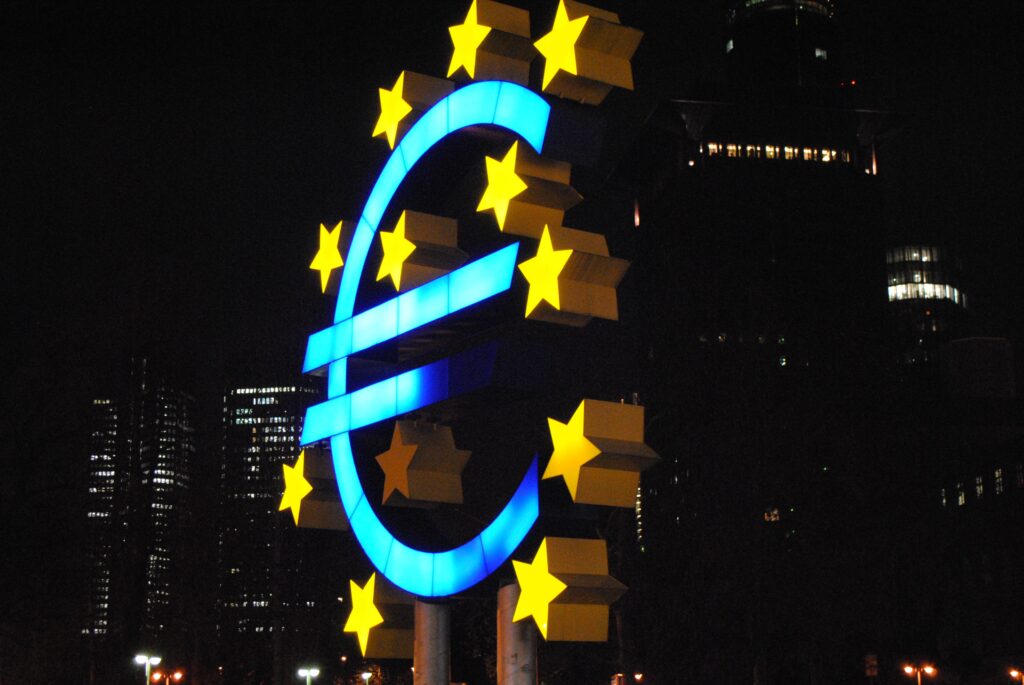 European Governments to Increase Borrowing by 10% in 2023. Image: unsplash.com

The forecasts come as ECB outlined its plans to stop replacing maturing bonds from its 5 trillion euro ($5.31 trillion) portfolio – the long-employed practice that has turned the central bank into the biggest creditor of many eurozone governments. Starting from March 2023, the asset purchase programme (APP) portfolio will gradually decline “at a measured and predictable pace”.

Last week, Germany surprised investors, announcing it would sell roughly €300 billion in bonds in 2023. Compared to about €70 billion from this year, the surge is enormous. However, such massive borrowing is aimed to fund a €200 billion energy-relief package, increase the defence budget, and invest in climate-change projects to deliver on Paris Agreement goals.

Experts believe other European countries will follow the example and increase their bond issuance levels as well.

As all the factors add up, the bond supply hitting the market next year will predictably be the largest since 2015. That means governments might be forced to borrow at higher interest rates, while investors could face even more market volatility. Suggestions are, in such conditions, buyers will demand more risk premiums.