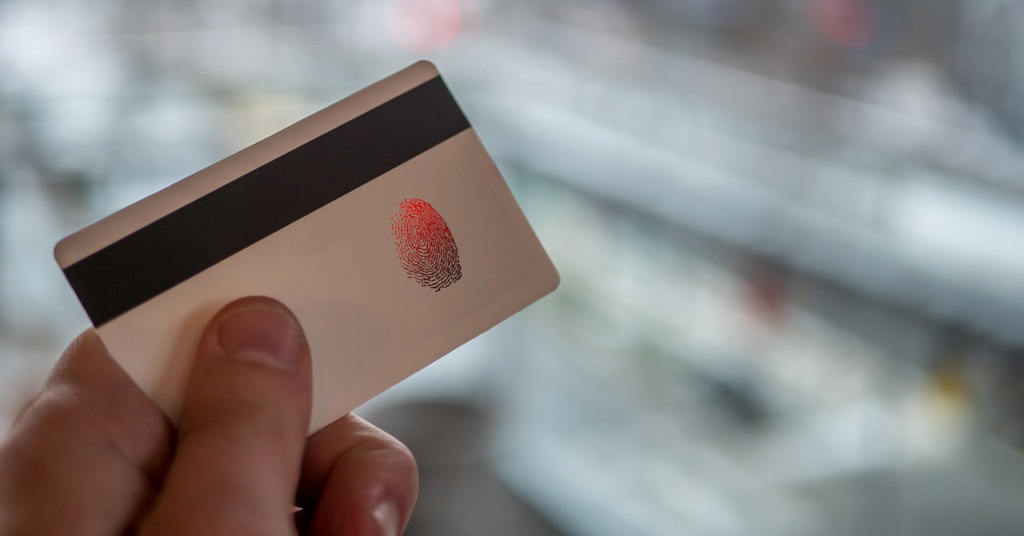 Numerous experts believe biometric payment cards will soon replace conventional plastic cards with PIN codes. The developers of such cards claim that they will greatly facilitate the lives of bank customers and will be able to successfully deal with scammers.

According to some biometric payment card developers, bank cards that require you to have the card per se and entering the PIN will soon sink into oblivion. We won’t be so hasty since we believe it’s too early to say ordinary (PIN-powered) bank cards will cease to exist soon. However, biometric cards seem to be an interesting solution. First, it is a safer way to shop. New technologies will allow customers to shop using their own fingerprints, similar to Apple’s Touch ID. Second, fingerprint scanning can significantly complicate the life of scammers who used to rob people worldwide using old methods and schemes, such as skimming, phishing, etc (you can read more about it here).

Outwardly, the biometric smart card is very similar to the traditional plastic one. Its dimensions are fully consistent with the conventional bank card. But in fact, it is equipped with unique functionality that provides confirmation of payment through a fingerprint.

The principle of the card work is based on biometric identification via fingerprints. After the user places a finger on the special scanner, the fingerprint sensor processes and converts the image into a digital template. Then, the current sample is compared with the pre-stored template directly inside the card. The pre-registered template is stored in the memory of the card, which is well secured (secure memory). If the images match, the transaction is successful. 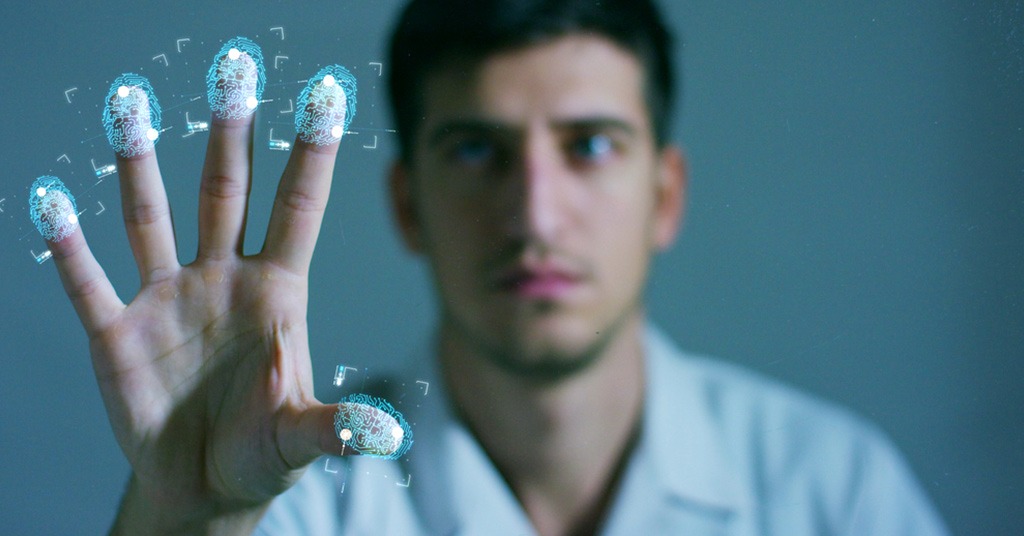 The principle of the card work is based on biometric identification via fingerprints. Source: shutterstock.com

You need a special device that allows you to scan the fingerprint and save it to a smart card in order to record a fingerprint onto a card. Typically, this format of making and saving records is used in bank branches. But new developments allow the client to independently put their prints in the memory of a biometric card. Developers have created special mini-stations that power the card with the energy which is necessary for scanning.

It also works for EMV cards. Due to the fingerprint sensor located directly on the card, payments via EMV cards have become even more convenient. To make a payment transaction, it is enough to touch the card without entering a PIN code on the POS keyboard of the terminal. This applies to both contact and contactless payments (even when working with large amounts).

A biometric smart card requires a power source. Some cards are powered by an internal battery. Others take energy when in contact with the payment terminal.

Cards with a built-in battery can be disposable. After the end of the charge, such a biometric card would have to be replaced. Some cards can be recharged, in which case, the cards will accumulate energy from payment terminals. Overall, such cards, to put it mildly, are not considered to be the most advanced solution.

Cards without batteries are much more advanced (compared to the previous option), and they are equipped with modern technologies of energy storage. During contact (or contactless communication) with the terminal, they manage to take enough charge that will provide normal operation. 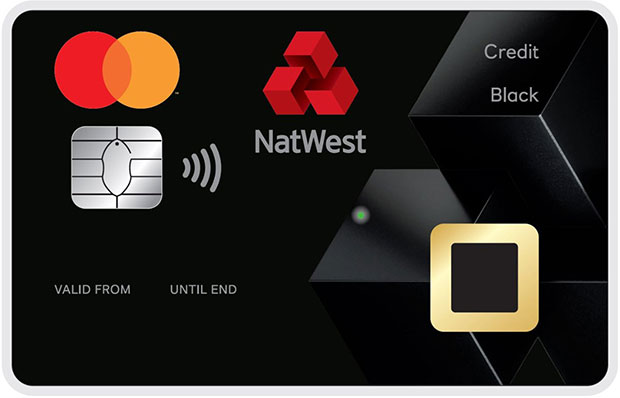 This card offers contactless payments using fingerprint verification for transactions up to £100, an increase on the current £30 limit.

Even though this card has special biometric features and contactless functionality, it can still be used the same way as a conventional card when it comes to ATMs and online shopping. Moreover, there is no need to change any hardware settings and functionality to use this card since it is fully compatible with existing systems. Thus, you can be sure a card will be accepted at contactless or Chip and PIN terminals.

BioLAM® is a special feature by PRELAM® (a provider of card-related solutions) for the dual-interface biometric smart card. It gives card makers the possibility of creating DI biometric cards with the help of their own standard hot lamination process and embedding machines. 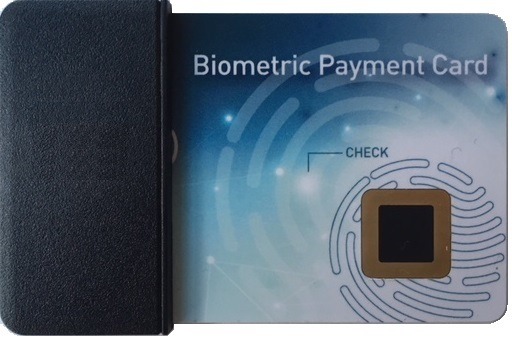 Gemalto officially announced the first Italian trial of its biometric payment card technology in summer 2018. It is a collaboration with MasterCard and Italian bank Intesa Sanpaolo. The trial will initially run in Milan, Rome, and Turin. The biometric payment card trial was scheduled to run for 16 weeks, and it made good, solid progress. It is anticipated that the company will expand trials, so more clients will be able to enjoy the new, advanced feature. 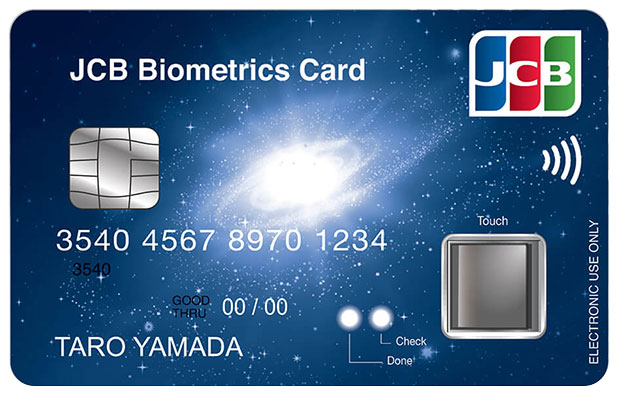 Basically, it is a collaboration between JCB and IDEMIA. The latter is a known expert in security and identification solutions. In spring 2018, they managed to conduct a pilot trial of the JCB Biometrics Card with fingerprint authentication. What’s interesting, Toppan Printing (one of the largest Japanese printing companies) also managed to take part in the trials.

Trials were conducted in April-May 2018, and the card showed great results.