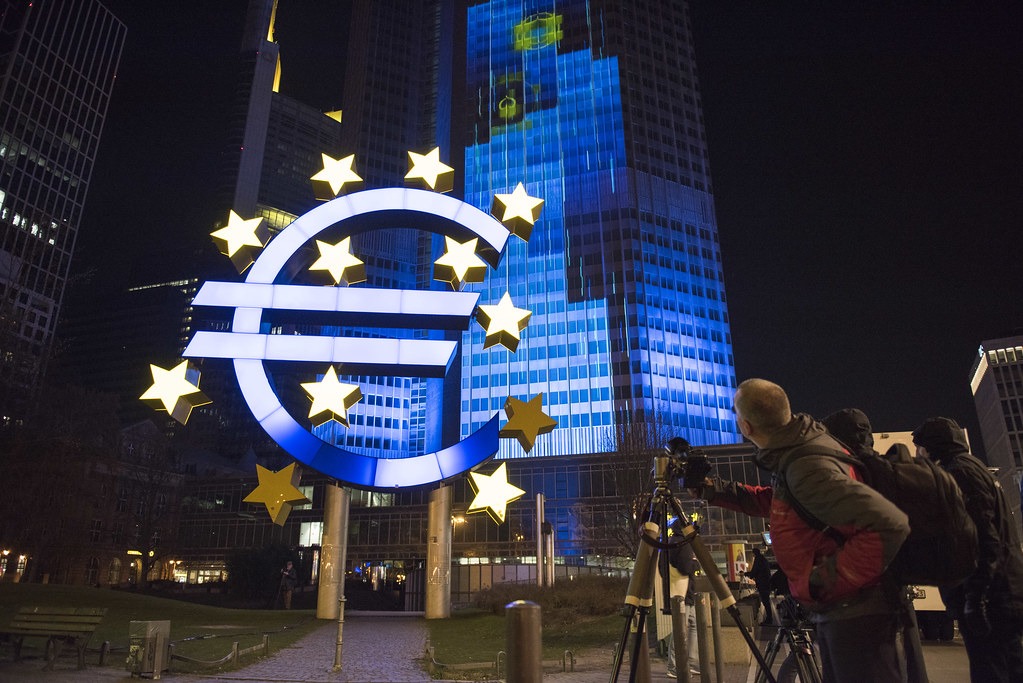 After the ECB announced its intentions to trial a CBDC, it received 54 applications for partnership. Ultimately, the bank settled on the Spanish lender CaixaBank and US tech giant Amazon, as well as Worldline, Nexi and EPI.

CaixaBank will focus on producing a prototype for P2P online payments using the digital euro. Over the course of a few months, it will develop a mobile app that simulates the steps individuals will need to transfer digital euros to their accounts or other individuals.

The European Payments Initiative (EPI), a group of 31 banks and credit institutions, will handle point-of-sale payments initiated by the payer.

In its turn, Worldline is responsible for developing the P2P offline payments use-case, while Nexi will work on in-store payments. Finally, Amazon will work on e-commerce payments.

A decision on the actual issuance of the CBDC is yet to be taken. It is due September 2023 after extensive research and trial of use cases. At the moment, ECB plans to use the digital euro exclusively to facilitate personal payments within the European Union. The pilot will test potential design options. However, front-end prototypes created for the digital-euro pilot will not be used in later phases of the CBDC project.