Starling adds pension platform for freelancers to its marketplace

The new solution is available to Starling’s 180,000 SME customers 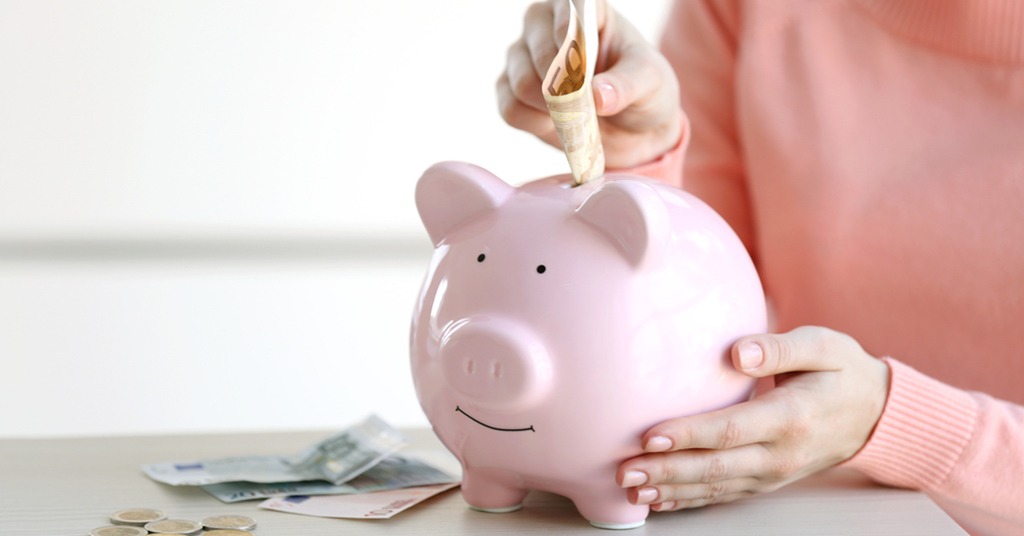 Starling Bank has announced the launch of Penfold pension provider for business owners, freelancers, and contractors on its marketplace.

From now on, self-employed people can save for retirement even when their monthly income fluctuates. They can pause their pension plans or alter them at any time from the Penfold app or from the online portal. It eliminates the need to speak to anyone or wait for changes to be approved.

The company also states there are no extra fees to make changes, just a flat annual fee of 0.75% per year based on the average value of a person’s pension.

We’ve reported 35% of retirees didn’t consider how taxes would affect their retirement income when planning for retirement. Therefore, a third of them express regrets wishing they had better prepared for paying taxes in retirement.