He’s facing up to 10 years in jail 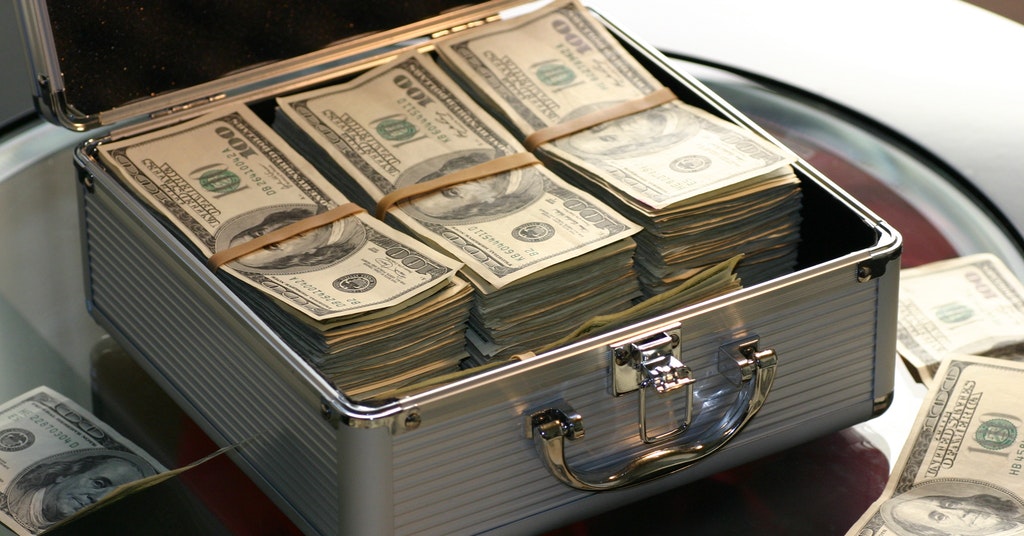 Jeremy reported making approximately 150% in monthly returns from digital currency investment funds. These claims were made to investors between November 2017 and April 2019.

While initially Spence operated at a loss, he made false representations of the financial performance of his investments to the investors. He then used misappropriated crypto valued at $2 million to pay investors profits.

Spence pleaded guilty to commodities fraud charges in a US court which carries a maximum sentence of 10 years. While the digital currency market is attractive to investors, the market is marred by multiple risks such as fraud.

Spence peddled fraudulent investments from his Rhode Island home for 17 months. To prove the wild profits claims, he used false assets that were under management. He also accepted contributions from Ether and Bitcoin to invest in three funds that made up Coin Signals.

Coin Signals Bitmex Fund, the most active fund, was known by investors as the CS Mex Fund. In January 2018, Spence claimed to have generated 148% in profits. However, he made a net loss during this period.