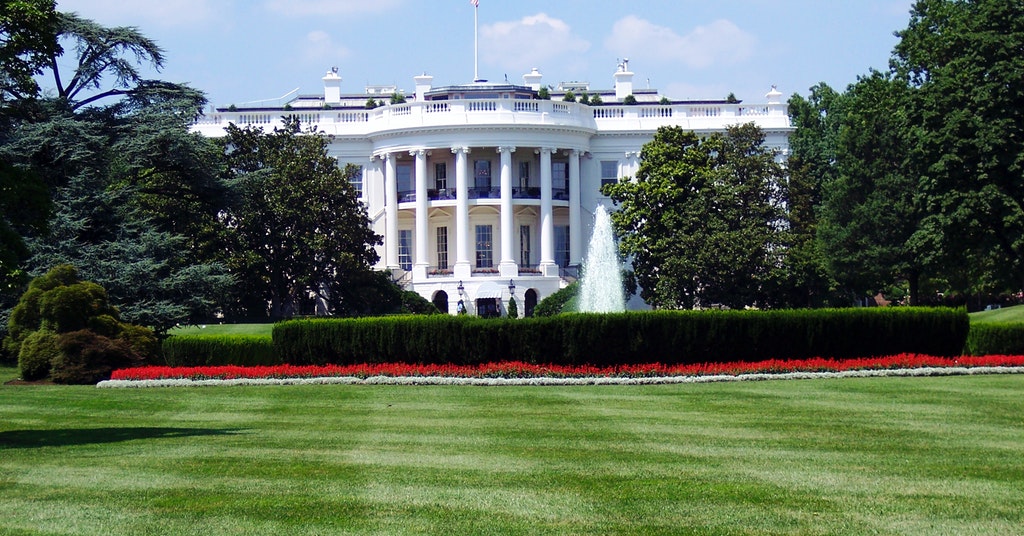 Brian Armstrong, the Coinbase CEO is concerned about the attempts to track self-hosted cryptocurrency wallet owners.

The regulation should be verified by financial institutions. If carried on, it would force corporations to get details of the crypto details of their users. It would also keep logs, verify identities before a transfer, and track movements.

If implemented, the regulation would cause the worst case. This would force financial institutions to collect the sender’s and receiver’s information before the transfer of money.

Last week we heard rumors that the U.S. Treasury and Secretary Mnuchin were planning to rush out some new regulation regarding self-hosted crypto wallets before the end of his term. I’m concerned that this would have unintended side effects, and wanted to share those concerns.

This interpretation has already been applied in the Netherlands and Switzerland. If implemented in the United States, the impacts would be terrible. The friction caused would kill emerging uses of the cryptocurrencies.

Armstrong’s concerns come as the fear of this kind of regulation looms over the industry.

Advocacy groups and cryptocurrency lobbyists have an influence campaign to shape the public’s opinion on non-custodial wallets.