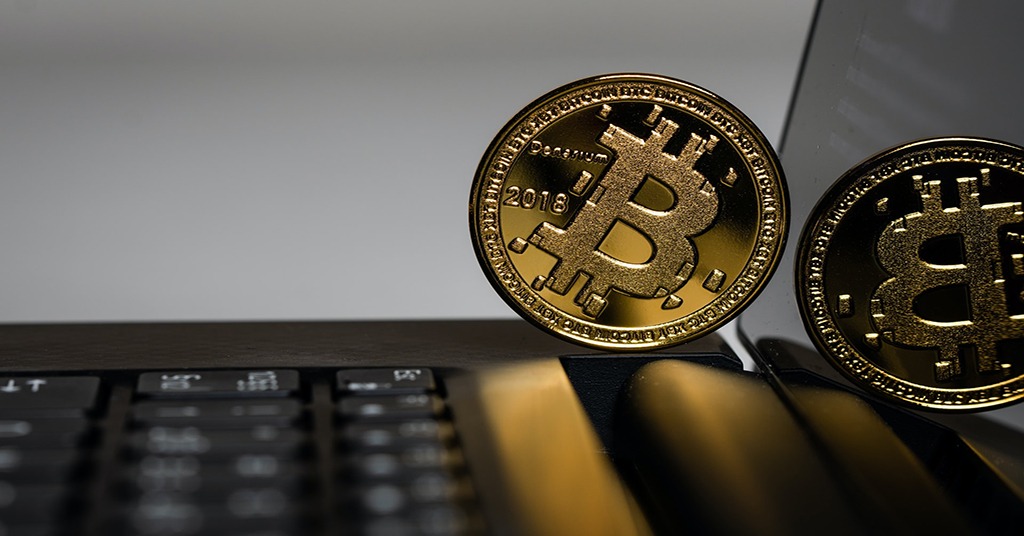 The National Republican Congressional Committee (NRCC) is the initial party committee in the US to receive Bitcoin donations, according to Axios.

The Bitcoin proceeds will be processed using BitPay. Also, donations in different digital currencies will be accepted. By using the payment processor, the committee will not hold any digital currencies. The use of Bitcoin donations had been approved in 2014 by the Federal Election Commission. However, a $100 worth of Bitcoin limit had been set. The NRCC hopes that Bitcoin worth $10,000 will be received annually.

Emmer, the NRCC chairman, who also serves as the Congressional Blockchain Caucus co-chair, has pressed the IRS to ease digital currencies’ donations. He is also a member of the House Financial Services Committee.

While several cryptocurrency donation avenues will be set, data of all individuals who donate via the digital currencies will be gathered. This comes as the FEC expresses concerns on anonymity and federal transparency over Bitcoin donations.

We’ve reported that China arrests over 100 suspects for money laundering in crypto.