Brexit deal: what’s next for financial services and security

What’s in the EU-UK Brexit deal? 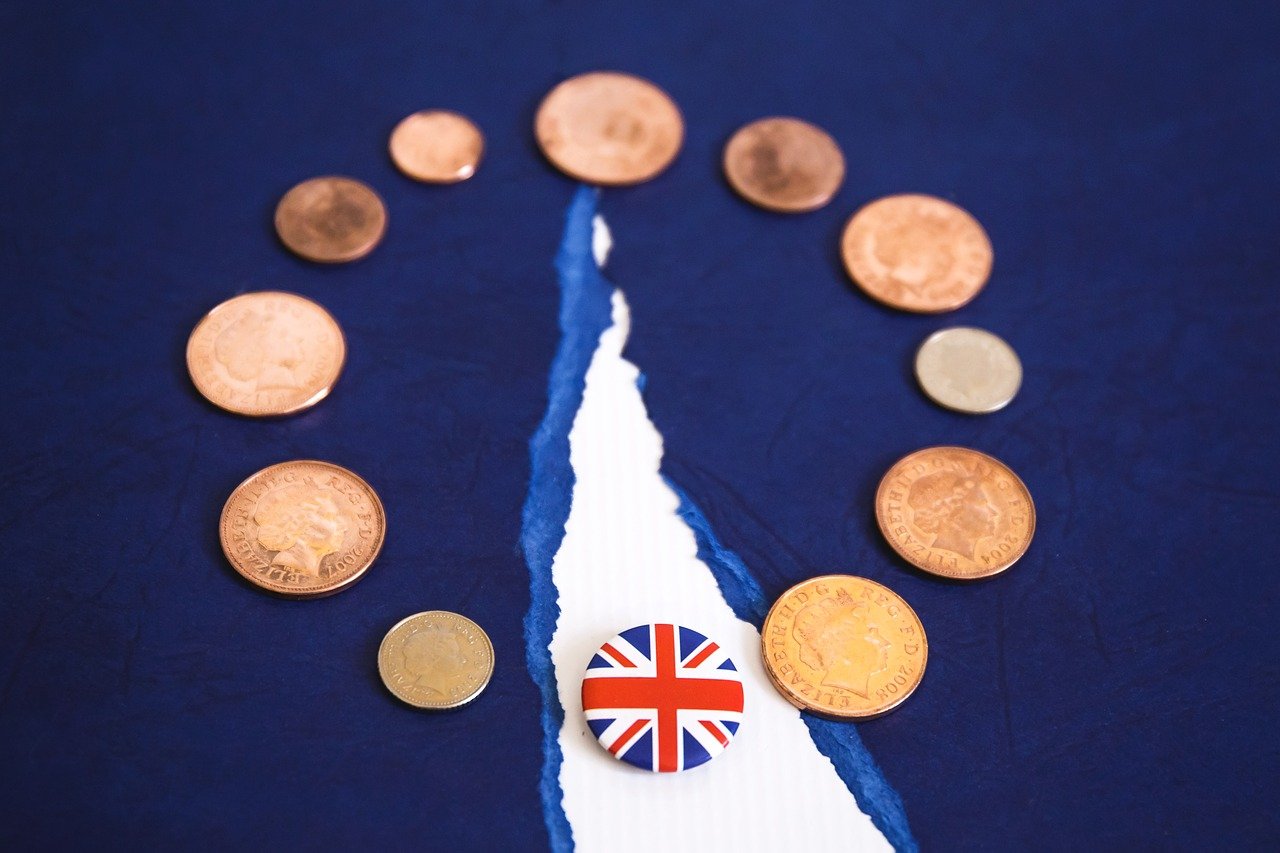 A post-Brexit deal was confirmed just a week before the end of the transition period between the UK and the EU.

The European Commission says a number of “further clarifications” will be required from the UK. It includes more information on how it will deviate from EU rules after 31 December before any equivalence decision can be taken.

There is an arrangement to go on financial services regulation discussions in the future, but some companies may have to apply to certain EU countries to be allowed to operate there. The guaranteed access of British companies to the EU single market has ended.

As to the security aspect, the UK is losing access to some key databases but will retain access to others, including a continent-wide cross-validation system. In general, security cooperation will no longer be based on “real-time” access. In some cases, for example, when accessing data about the flights of people, this data will only be available under much more stringent conditions.

Henceforth the UK’s role in Europol allows it to attend meetings, but it doesn’t have a right to take part in making decisions. Both of them are positive and are at the level of the best achievements of other countries.

We’ve reported that 18% of UK exporters have already changed their merchant partners to move their business outside the EU.