Home > Economy > How much wheat do Ukraine and Russia produce?

How much wheat do Ukraine and Russia produce? 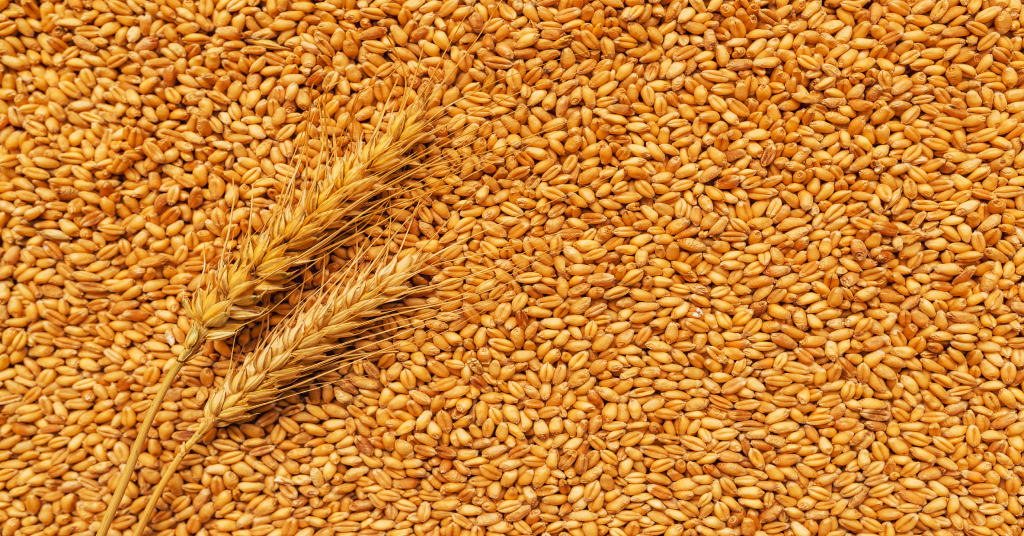 How much wheat do Ukraine and Russia produce? Source: depositphotos.com

Bread is a symbol of life itself, being a basic food item for centuries and having played a crucial role in the formation of early human societies. However, this year bread will become a luxury for many people.

Not only citizens of the blockaded Ukrainian cities are prone to starvation. Millions of African citizens and those from the Middle East are on the brink of extreme hunger levels, all because a leading wheat producer in the world has invaded another major agricultural country.

For you to understand the total picture, let’s note that the global production volume of wheat came to about over 772 million metric tons (mt) in the marketing year of 2020/21. The top 5 wheat-producing countries in the world were: India, Russia, China, US, and Australia.

Ukraine is the world’s seventh-largest producer and fourth-largest exporter of wheat (if the whole EU is treated as one country in a ranking). The country harvested around 33 million mt of wheat in the marketing year (MY) 2021-22, up from 25.4 million mt in MY 2020-21. About 65% of all the harvest (16.6 million mt) was exported in MY 2020-21. Over 55% of Ukrainian wheat was exported to Asia and 40.7% was sold to African countries. The largest importers of Ukrainian wheat in 2021 were Egypt, Indonesia, Bangladesh, Turkey and Yemen. Pakistan and Morocco are also among the top destinations for Ukrainian wheat.

In MY 2021-22, before the war started, Ukraine’s wheat exports grew significantly. They stood at 17.1 million mt, up from 13.1 million mt in the corresponding period of the previous year. Nearly 80% of Ukraine’s grain exports flow through its southwestern ports of Odessa, Pivdennyi, Mykolayiv, and Chornomorsk into the Black Sea. Now the region is impossible to use for trading purposes, due to the presence of Russian military vessels.

Recently, DW reported that hundreds of Ukrainian ships that carried grain were stopped by Russian forces from departing the Black Sea. In early March, Ukraine also banned further exports of grain and other food products to prevent a domestic humanitarian crisis.

The export activity on the Russian side is also very limited at this point of time. AgFlow, a crop data company, estimated that only around 73 agriculture vessels departed from Russian ports during the first two weeks of March, down from around 220 vessels over the same time period last year.

As for Russia, it produces about 80 million mt of wheat a year and exports close to 30 million mt. The aggressor state is the world’s largest exporter of wheat, accounting for about 19% of the global supply of this vital product. The main destinations for wheat exports from Russia are: Egypt, Turkey, Nigeria, Bangladesh, and Pakistan.

Russian wheat exports are down by 45% since the start of the current marketing season because of a smaller harvest, grain export taxes, and the export quota set at 11 million mt of grain, including 8 million mt of wheat, for Feb. 15-June 30. Decreased Russian wheat exports are also the result of merchants electing to not participate in the Russian market. Both traders and banks are reluctant to facilitate trade from Russia, not eager to be associated with its war crimes.

Russia and Ukraine together export more than a quarter of the world’s wheat, making the region the “world’s bread basket”. Russian and Ukrainian crops feed billions of people in the form of bread, pasta and packaged foods. Wheat imports from these two countries account for 30% of all African wheat consumption. For different countries, the levels of dependence vary. In Egypt, for example, this figure is closer to 80%. At least 14 African countries import half of their wheat from Russia and Ukraine, and are unable to substitute the imported goods with home-grown grain.

The countries at war are also key suppliers of barley, sunflower seed oil and corn, among other agricultural products. Thus, Ukraine is the largest exporter of sunflower oil in the world, responsible for up to 46% of sunflower seed and sunflower oil production. The second-largest producer is Russia, which exports about 23% of the world’s sunflower-oil supply.