Why has it happened? 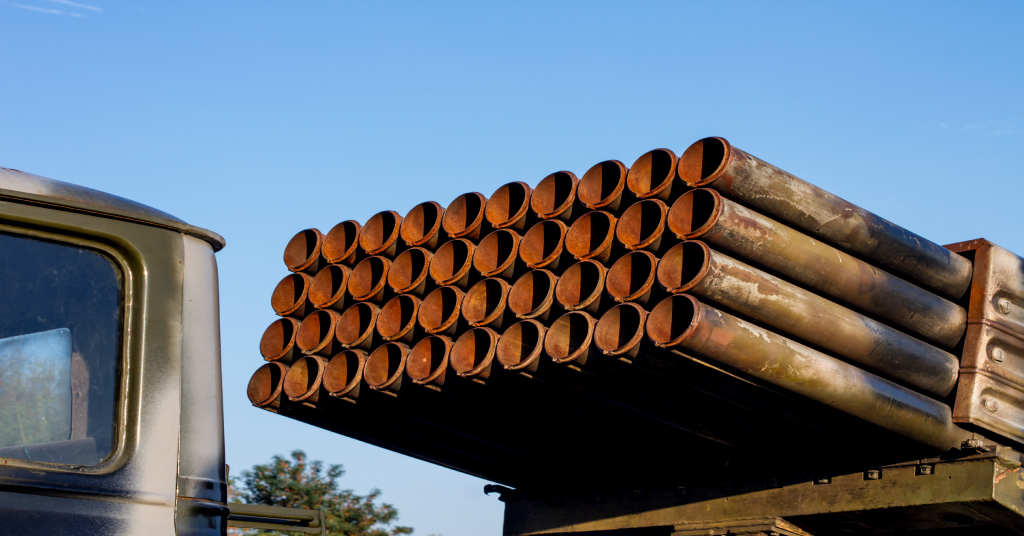 Instead of “denazifying” Ukraine, Russia was successful in demoralising its own troops.  Let’s analyse the losses of the aggressor state in the Russian-Ukrainian war.

Although Russian officials claim that only 1351 of their soldiers and officers died within this month and 3825 were wounded, according to the approximate estimates of the Ukrainian Armed Forces, total personnel casualties of the Russian army equal 74.200. These include:

Considering that the estimated number of Russian troops deployed in and around Ukraine ranged from 100,000 to 190,000 in the first weeks of the invasion, the number of disabled military personnel is over 36% of the total army part intended for occupation. If we speak about the aggregate Armed Forces of Russia, which amount to 900,000, the losses would be around 7-8%.

Even the conservative side of the estimate is greater than the number of American troops killed over 20 years in Iraq and Afghanistan combined. Moreover, if the maximum estimate is correct, the losses of Russian troops for a single month equal the official death toll of the USSR army for their ten years in Afghanistan.

Furthermore, various reports suggest that a dozen Russian high-ranking commanders have died in the war, including several generals (although Russia has admitted only one deceased among their senior army commanders). Their elimination is more significant than losses of hundreds of ordinary troops since Russian mid-level and junior officers aren’t empowered with leadership initiatives. Hence, in the absence of high-ranking commanders, the troops they led would be disorganised for a while.

As for military equipment and supplies, Russia has lost 1710 armoured combat vehicles (about 60% of all those initially intended for invasion), 597 tanks, 303 artillery units, 127 aircraft, 129 helicopters, and 7 vessels.

Besides the losses of people and techniques, the Russian invaders are also losing control of previously occupied territories. In the last few days, Ukrainian forces have retaken the whole Kyiv region including the capital. The battlefield across northern Ukraine also remains “largely static”, according to the UK Ministry of Defence (MoD). Occupant advances around Chernihiv, Sumy, and Kharkiv have stalled.

However, it hasn’t stopped the bombing and shelling of those regions which has destroyed most of the critical civil infrastructure as well as dwelling areas. Although the Russian artillery can’t now reach central Kyiv, shelling of the outskirts of the Ukrainian capital is continuing.

Also, Russian authorities announced they would “fundamentally” cut back operations in Kyiv and Chernihiv regions. Officially, the move is meant “to increase trust and create the necessary conditions for further negotiations” aimed at a ceasefire. However, the withdrawal is not as significant as it is portrayed.

Besides, the Pentagon has warned that the troop movements do not amount to a true retreat. “We believe that this is a repositioning, not a real withdrawal,” said Pentagon press secretary John Kirby. Most analysts expect withdrawn forces to be relocated. Probably, the eastern Ukrainian regions would become Russia’s main prerogative.

In the South, Mariupol has hosted the fiercest battles. It is almost fully controlled by Russian forces, but some heroic counterattacks are still taking place. Nearby, Russia has been also attempting to push towards Odesa, yet their advances have stalled at Mykolaiv, where a counter-attack by Ukrainian troops has pushed Russian forces back towards Kherson.

There, peaceful pro-Ukrainian protesters continue to chant “Go home” at Russian soldiers and military vehicles, even despite some incidents of occupying forces opening fire aimed at the crowd.

The current shift to concentrate exclusively on the Donbas region is widely seen as tacit recognition of Russia’s failure to seize the Ukrainian capital. Now, Russia’s General Staff. Rudskoy has declared that it was never actually Russia’s intention to capture Kyiv and other major Ukrainian cities.

“Obviously they have completely failed in everything they’ve set out to do and so now they are redefining what the purpose is, so they can declare victory,” said Lieutenant General Ben Hodges, the former commander of US forces in Europe.