Home > Economy > Most expensive cities in the world unveiled

Most expensive cities in the world unveiled 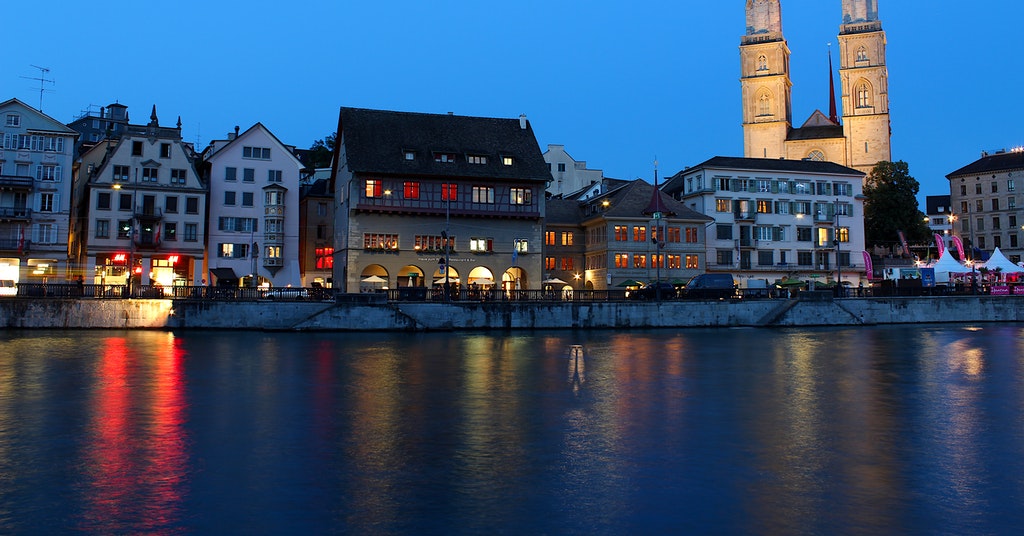 Most expensive cities in the world unveiled. Source: pexels.com

Zurich and Paris have joined Hong Kong as the most expensive cities in the world, according to the Economist Intelligence Unit.

The rise in the Swiss Franc and the Euro is said to have led to the two cities joining Hong Kong at the top spot.

The coronavirus pandemic has affected government actions, supply chain, and changes in income levels globally. The US dollar has also weakened against North Asian and Western European currencies. This has also shifted the prices of products and services.

Changes caused by the coronavirus crisis have made Africa, Eastern Europe, and the Americas become less expensive. On the contrary, Western European cities have become more expensive due to these changes.

Compared to their ranking in the previous ranking, New York fell to seventh with Geneva while Los Angeles fell to the ninth spot.

The prices of consumer electronics have increased due to supply chain problems. Clothing has also seen a fall in demand, leading to a steep decline in prices.

With people likely to restrict their spending, the trends in these prices are expected to continue into 2021. The global economy is also unlikely to return to pre-pandemic levels until 2022.

We’ve reported that 70% of Swedish respondents state that they would be interested in a biometric payment card that would not require touching the POS.