US employers may soon increase base salaries to attract rising talents

Also, there may be a rise in the focus on HR metrics, gauging employee sentiment and data benchmarking 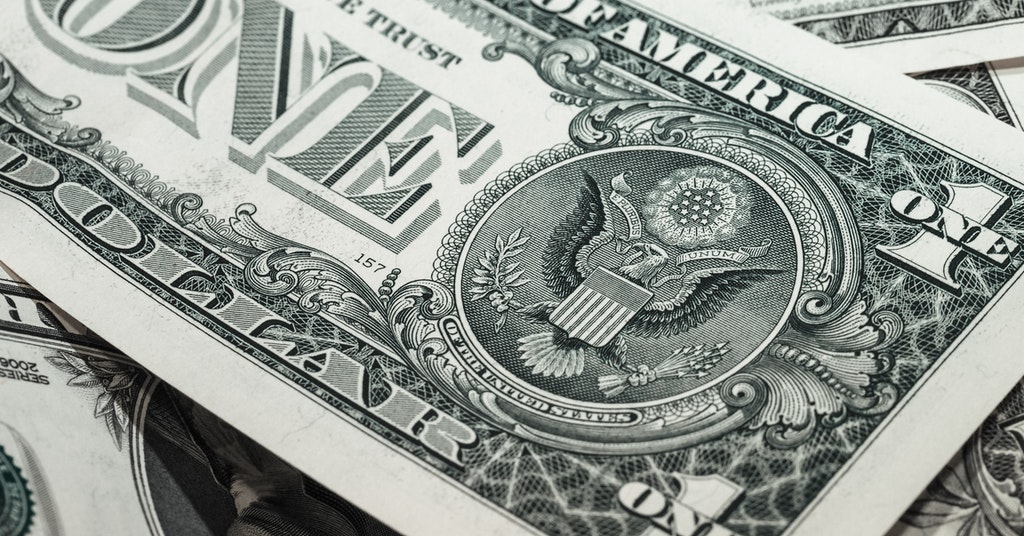 US employers may soon increase base salaries to attract rising talents. Source: pexels.com

According to Salary.com, 50% of employers in the United States are now giving signup bonuses for new employees. However, 20% may continue with the trend until the end of 2021, meaning that the offer may be short-term.

82% of employers have reported talent shortage. As such, the signing of bonuses is not a surprise. The signing bonuses have been equaled between hourly and salaried workers.

Meanwhile, 21% of the companies have leveraged retention bonuses. Out of the 21%, 38% offer bonuses to hourly and salaried workers.

Both salaried and hourly new hires will benefit from salary increases. 65% of the firms are likely to raise the base salary rates for hourly workers while 62% will raise the salaried worker’s salaries in the next 6 months.

Though likely to be short-term, the move will have long-term effects on organizations. This will force them to retain new hires even as they attract new ones. The retention of workers will force organizations to continually address and monitor salary compression.

Also, there may be a rise in the focus on HR metrics, gauging employee sentiment and data benchmarking. This will be more prevalent in firms where employee expectations have changed. The risks and challenges will become higher in states where employee transparency is required such as Connecticut and California.