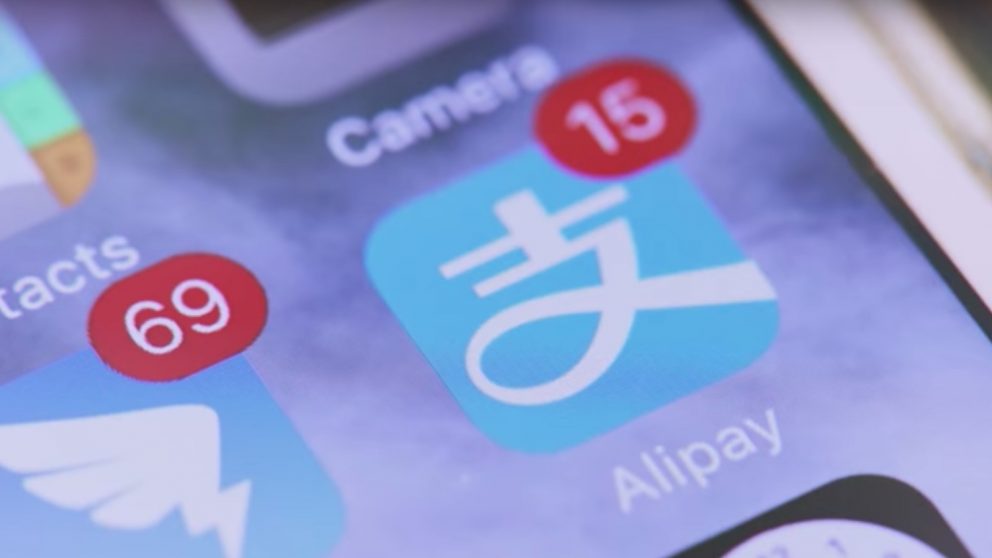 Alipay has teamed up with Paysend to enable its users to carry out money transactions globally.

Paysend, with over 2 million customers, is licensed and regulated by the Financial Conduct Authority in the UK.

Under the terms of the agreement, the company will help foreign customers to send money abroad through licensed banks in China.

According to information, the transferring money will be reaching bank accounts linked to the Alipay app.

W’ve reported that Afterpay has entered into an agreement to fully acquire Pagantis, a fintech company from Spain. The report states that the Australian company is ready to pay €50 million for the buy-now-pay-later firm.