Over 60% of consumers more concerned about fraud since COVID-19

2,000 consumers across the United States and the United Kingdom have been surveyed 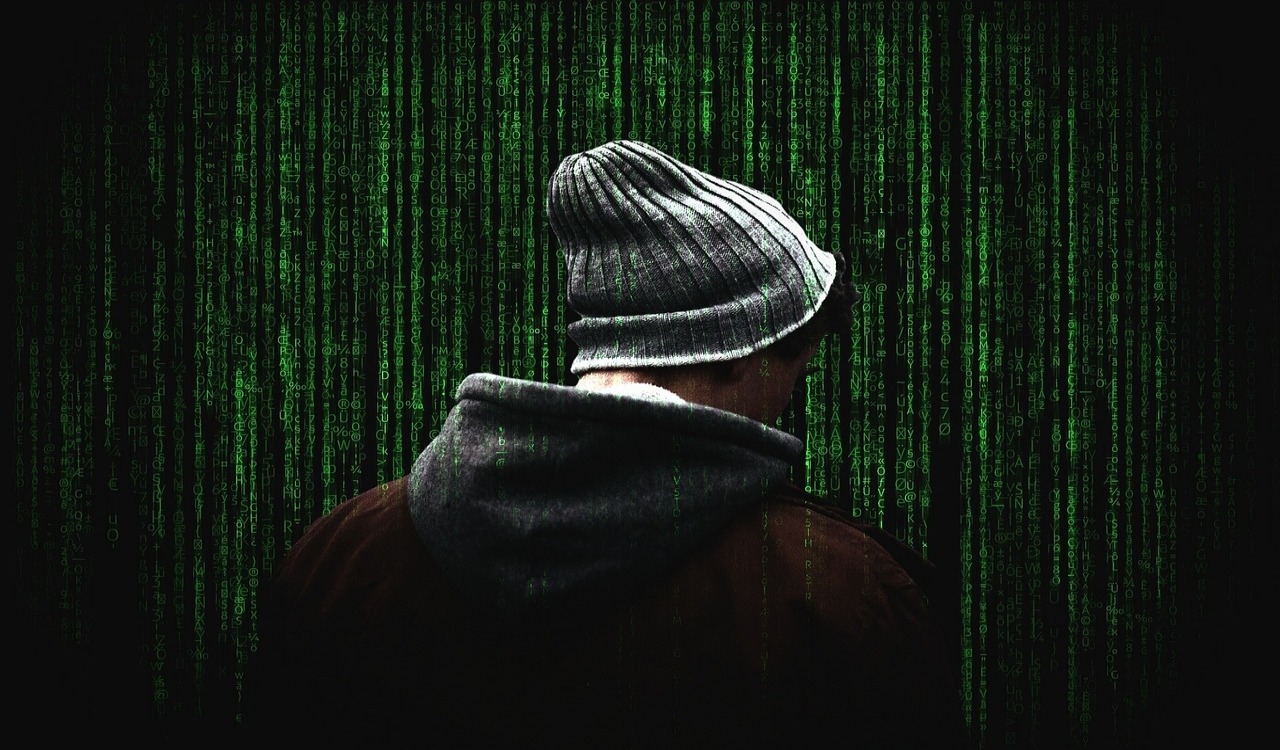 Over 60% of consumers are more concerned about fraud since COVID-19. Source: pixabay.com

According to Marqeta’s new poll, 65% of all consumers surveyed said they are more concerned about fraud since COVID-19.

In addition, 43% of consumers surveyed said they were a target of phishing scams or attempts to steal payment details in the last year.

Our new survey shows that the global growth in online payments during COVID-19 has directly impacted the level of consumer anxiety around fraud. Consumers are getting hit more often, with twenty-five percent more people falling victim within the last 12 months than the year prior. The population feels more exposed now than before COVID-19, in turn making consumers more hesitant to try new payments technologies. It’s forcing financial services to step up both the fraud services they offer and how they communicate them to their customers
Vidya Peters, Chief Marketing Officer at Marqet

The research also showed that consumers aged 18-34 years old were impacted by fraudsters at exponentially higher rates. For instance, 69% of the respondents who have been victims of fraud said they were affected over the last year. That’s compared to 48% of total respondents, making them 40% more likely to be impacted by fraud in the last 12 months.

We’ve reported that over half of Brits would give up physical shopping in favor of online.