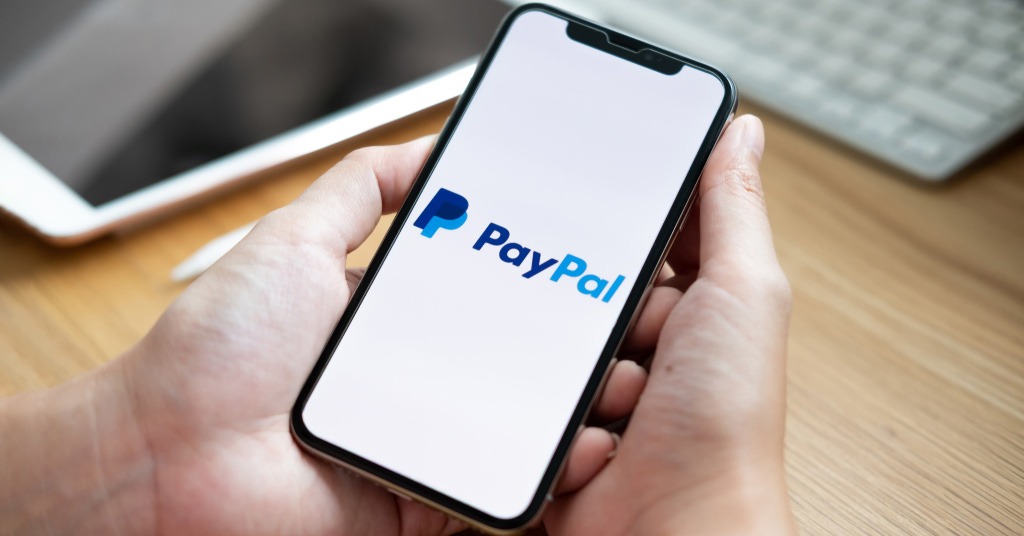 PayPal has announced the acquisition of Paidy, a two-sided payments platform and provider of buy now, pay later solutions in Japan, for approximately $2.7 billion.

The acquisition will expand PayPal’s capabilities, distribution and relevance in the domestic payments market in Japan, complementing the company’s existing cross-border e-commerce business in the country.

According to the press release, Paidy’s payment services allow Japanese shoppers to make purchases online, and then pay for them each month in a consolidated bill at a convenience store or via bank transfer. The company uses proprietary technology to score creditworthiness, underwrite transactions and guarantee payment to merchants.

Paidy’s integrations with PayPal and other digital and QR wallets through Paidy Link expands Paidy’s reach to online and offline merchants beyond its platform.

Following the acquisition, Paidy will continue to operate its existing business, maintain its brand and support a wide variety of consumer wallets and marketplaces.

Subject to customary closing conditions, including the receipt of regulatory approvals, the transaction is expected to close in Q4 2021.

We’ve reported that Fiserv entered into partnership with National Payments Corporation of India.