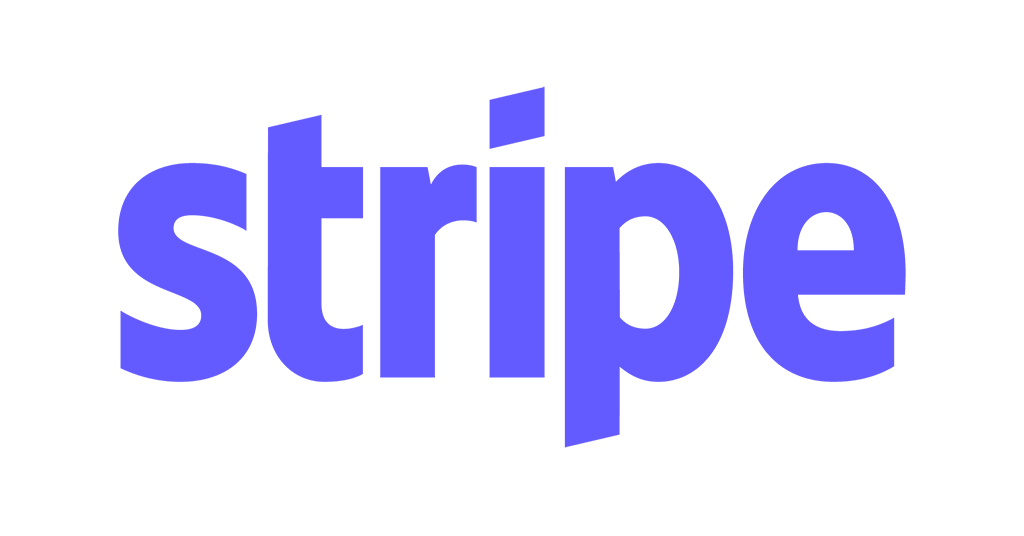 Despite any coronavirus woes, Stripe’s valuation has skyrocketed to $36 billion this year. While many businesses all over the world have been pondering how to reduce operations in the midst of all the lockdowns, this American PSP has managed to raise over $600 million in March 2020. That wise move has made Stripe the top US-based fintech unicorn. Let’s take a closer look at the company supported by the investments of Peter Thiel and Elon Musk today.

This year, the famous fintech is celebrating its 10th anniversary. Founded in 2010 by John and Patrick Collison, brothers-entrepreneurs from Ireland, Stripe aims to simplify accepting payments on the web as much as possible. The first product by Stripe launched in the US in 2011.

Within two weeks of building the payment system prototype, Collisons processed their first transactions with a company called 280 North. Eventually, its founder and their first customer Ross Boucher joined the Stripe team. The team’s friends in turn invited their friends. That’s how the company started growing.

Initially, it very much spread through a word of mouth process. That was surprising to us because it’s a payment system, not a social network, so it’s not something you’d think would have any virality whatsoever. But it became clear that everything else was so bad and so painful to work with that people actually were selling this to their friends
Patrick Collison

In 2013, Stripe made its first acquisition – Kickoff, a chat and task-management application that allows its users to chat and share tasks with their teams in real-time.

Three years later, the company introduced Stripe Atlas, a new unconventional service facilitating the incorporation of the US business entity for entrepreneurs all over the world. The fintech claims that startups registered with Stripe Atlas have already raised more than $2 billion in funding.

In 2018, the company launched a few new services including Stripe Billing, a recurring billing service for subscription-based businesses; Stripe Terminal, a POS solution for businesses to accept in-store payments; Radar 2.0, a set of advanced customization and management tools for fraud professionals within enterprise organizations; and Stripe Issuing that allows online businesses and platforms to create their own credit and debit cards.

Finally, 2019 and 2020 are the years of Stripe’s global expansion: Estonia, Greece, Latvia, Lithuania, Poland, Portugal, Slovakia, Slovenia, Malaysia, Mexico, Czech Republic, Romania, Bulgaria, Cyprus, and Malta can now enjoy the payment and SaaS features offered by Stripe. The company has also expanded its operations in Japan where it partners with JCB with the opening of an engineering office in Tokyo, which will focus on building more features and capabilities to meet the specific needs of Japanese businesses.

Major clients and use cases

The list of Stripe’s customers is very impressive. Not only does their number count in the millions, but also there are many top brand names like Amazon and Zoom on that list.

Thousands of B2B platforms like Shopify, Xero, and DocuSign partner with Stripe to help them facilitate payments for their customers. With Stripe, DocuSign has been able to add new lines of revenue and attract new customers who need to accept payments as part of the signature process.

When it comes to SaaS products, Stripe offers superior billing experience appreciated by such companies as:

The popular ride-sharing app, Lyft uses Stripe to power payments at scale. Lyft has also partnered with Stripe to build Express Pay, a first-of-its-kind feature that allows drivers to cash out whenever they want, instantly, instead of waiting for the payroll date.

Marketplaces integrate Stripe Connect to get all the necessary tools plus instant payouts, multi-channel payments acceptance, easy scalability, etc. It is preferred by many notable brands including:

Accepting donations is made easy with Stripe integrations too. Nonprofits like Unicef, Human Rights Watch, Watsi, USO, and RED have already proven that.

In May, QuadPay, the payment installment platform, partnered with Stripe to power advanced buy-now-pay-later experiences for up to $500 of goods that boost conversion and let consumers start shopping instantly. Powered by Stripe Issuing, the QuadPay app gives consumers balances to spend either online or in-store with Apple Wallet or Google Pay. Following an instant verification process, consumers are issued with a virtual QuadPay card in their phone to pay for an order that’s then split into four interest-free installments over six weeks.

Throughout the summer, a few notable events have taken place. After some testing of Stripe’s payment processing technology, the Irish online marketplace platform DoneDeal has announced that it is rolling out the feature to all sellers on its marketplace platform.

Stripe has also launched the new customer portal for Stripe Billing to give platforms more control over the end-customer experience. This year, as the pandemic has pushed the economy online, a slew of high-growth technology companies, including ChowNow, Cloud Kitchens, Figma, Masterclass, Notion, Slack, and Smartsheet, have chosen to integrate Stripe Billing to optimize for growth. Therefore, the update was very timely.

In August, Jobber, a leading provider of home service management software, announced an expanded partnership with technology platform Stripe to offer flexible financing and instant payouts to its customers in North America. Jobber is deploying Stripe Capital to make it easier for home service providers to invest in their businesses and grow. In addition, Jobber’s customers have access to instant payouts, powered by Stripe and Visa Direct.

Thanks to the Stripe Elements solutions, Waitrose & Partners, one of the UK’s best-known supermarket chains, has managed to expand the Waitrose Rapid service tenfold since lockdown measures were introduced. The service offers groceries delivered within two hours of ordering. As the online delivery demand increased, the company promised to reserve at least 40% of the new slots exclusively for the elderly and the vulnerable. At the same time, the surge in orders and payments didn’t slow down the work of the online service. Waitrose created a checkout flow that incorporated conversion lessons from hundreds of millions of transactions made across Stripe’s user base.

The management of the company has also welcomed some newcomers. Namely, Dhivya Suryadevara with a wealth of experience from General Motors will be joining the company as Chief Financial Officer, while Mike Clayville, a sales veteran of AWS, VMware, and BEA Systems, is joining the business as Chief Revenue Officer.