In a financial report published on Thursday, T-Mobile said that hackers gained access to the storage of personal data of 37 million customers. 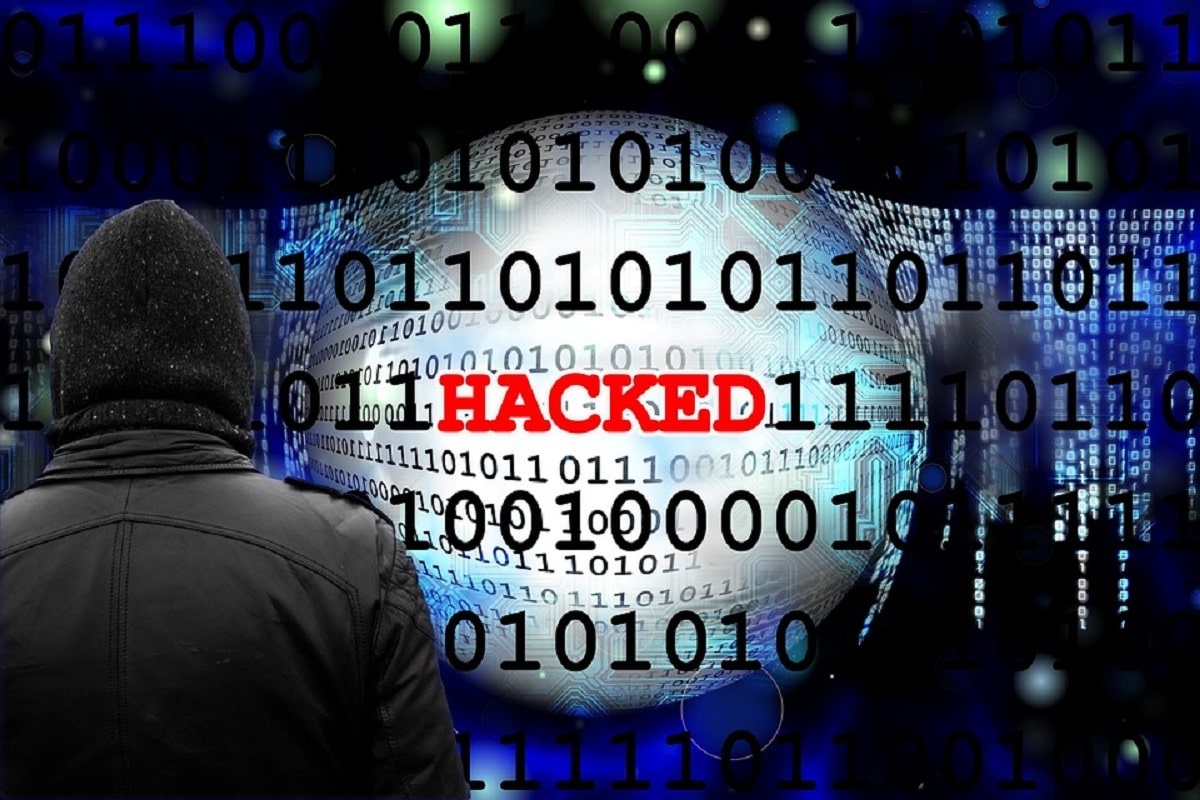 The hackers didn’t breach any company system but rather abused an application programming interface, or API. Source: Pixabay.com

In an SEC statement, T-Mobile said the data leak was revealed on January 5. After that, the company took measures to eliminate the problem. During the day, experts managed to restrict hackers’ access to the personal information of customers.

T-Mobile also reported that criminals did not get access to personal data as a result of hacking any of the technology giant’s systems. Experts have not yet established the exact cause of the data leak, but they assume that it happened due to abuse of the application programming interface or API.

The company said that the investigation of this incident is ongoing, but the malicious activity is completely localized. The firm also notes that preliminary conclusions state that the attackers failed to hack the system or cause any harm to it. There is no information that the company’s customers have suffered losses due to the actions of hackers.

This case of unauthorized access to the personal data of T-Mobile customers is the eighth since 2018. Last year, a group of hackers known as Lapsus$ gained access to the company’s internal tools. Then the criminals were able to replace the SIM card. This type of hacking allows hackers to get hold of the victim’s phone number to then reset settings and access confidential accounts such as email or cryptocurrency wallets.

As we have reported earlier, T-Mobile phones will connect to Starlink.