NAB to Release Its Stablecoin

The National Bank of Australia plans to issue stablecoin in the summer of 2023. 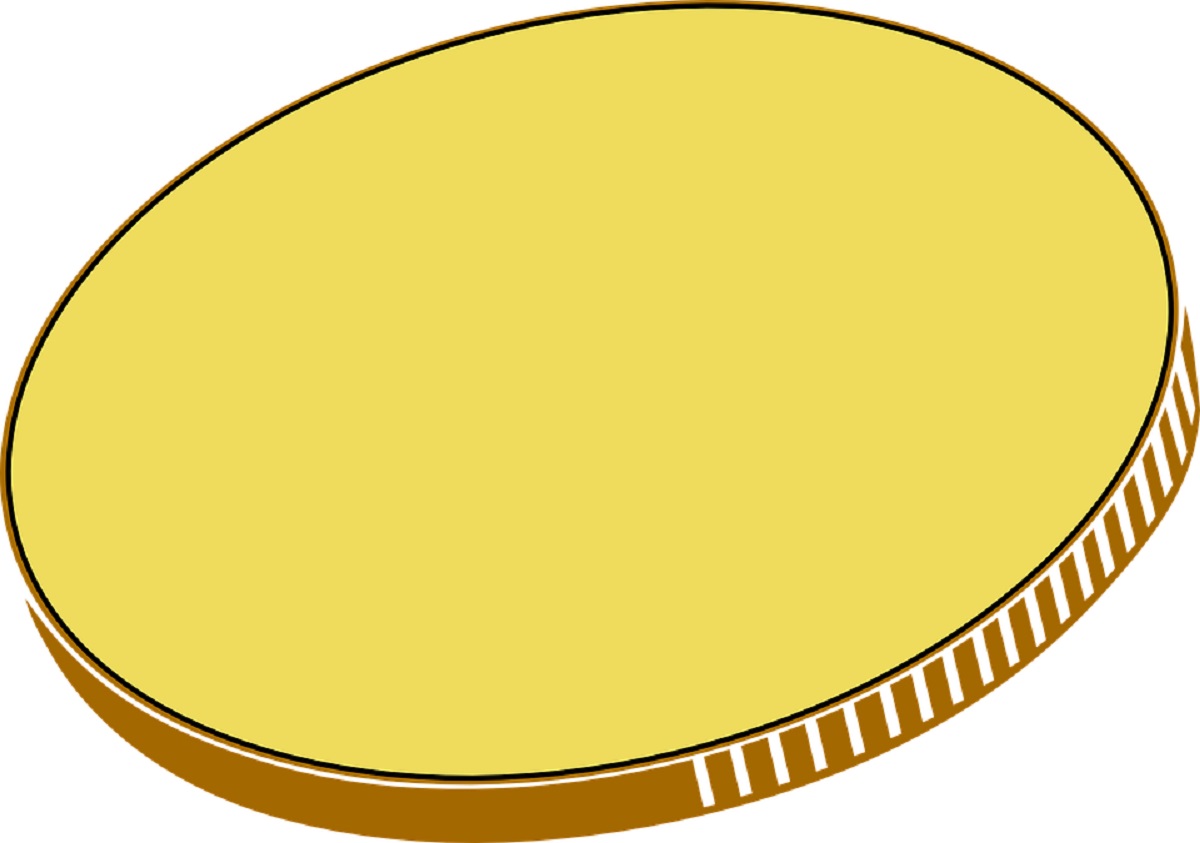 Slated for launch in the summer, the AUD will run on the Ethereum and Algorand smart contract blockchain. Source: Pixabay

The National Bank of Australia will become the second of the “big four” banks to issue its stablecoin.

The Big Four is a generalized designation of the specifics of the financial system of some countries. This definition is relevant for those states in which four banks occupy a dominant position. It is the policy of the Australian Federal Government to maintain this status quo.

AUDN will work on the blockchain of Ethereum and Algorithand smart contracts. The bank plans to present a stablecoin in the summer of 2023.

The goal of the Bank of Australia is to provide customers with a $-enabled token for real-time payments on blockchain transactions.

NAB inherits its ANZ competitor, which completed the first transaction for A $DC stablecoin in June. For this operation, Victor Smorgon Group used DC as a medium of exchange to purchase BCAU carbon tokens from Zerocap, an Australian platform for investing in crypto assets.

Jonathan Miller, an Australian specialist in the field of crypto exchange, says that the issuance of stablecoins by the two largest banks in Australia is a recognition of the potential of digital currency. The expert also believes that the actions of financial organizations create a platform for future improvement of the overall level of efficiency of the country’s financial system. The expert called advanced solutions in this industry instant settlements, atomic swaps, and smart contracts.

Jonathan Miller expects the current trend toward the modernization of the financial system to continue. He also believes that the evolution of the industry means the subsequent widespread use of various other cryptocurrencies and tokens in the Australian economy.

As we have reported earlier, South Korea Central Bank Plans to Regulate Stablecoins.