Is anything else happening in the world apart from the coronavirus? 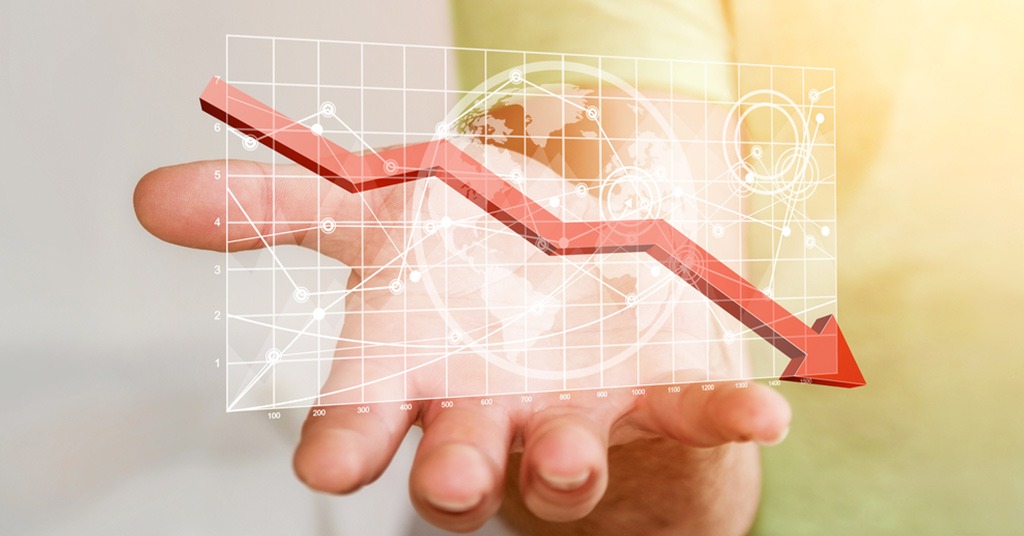 2020: A new world crisis, or just a coincidence? Source: shutterstock.com

Nowadays, everybody’s talking about the coronavirus. All media, magazines, newspapers, etc have at least a couple of articles/news about the new virus on a daily basis. From this perspective, PaySpace Magazine is not an exception, as we have also published some articles about COVID-19, namely, about how it can affect cashless payments and the crypto market.

However, today, we’d like to talk about something different. If you ask me, I’ve got a strong feeling that most people have just about forgotten to look around sometime amidst this flood of coronavirus-related news (as well as fake, panic-boosting ones). A string of very “interesting”, at some point, events have occurred lately, but most of them have been simply overshadowed by the flurry of coronavirus forecasts, predictions, articles, news, and everything you can only (or can’t even) imagine, and even more.

Therefore, let’s consider the coincidence of several occurrences, which, at some point, being put together, can be called a crisis, or at least a pre-crisis situation. 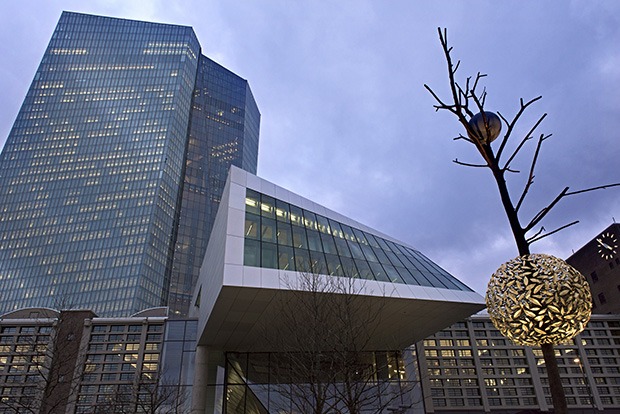 The ECB has recently reported some unfortunate conclusions. Source: ecb.europa.eu

We are experiencing a very severe economic shock. The likelihood of a recession has increased markedly
Isabel Schnabel, member of the executive board of the European Central Bank

The IMF (International Monetary Fund) and the World Bank will publish their forecasts in April, but it is already clear that the forecasts will be rather disappointing (i.e. deterioration of the situation). 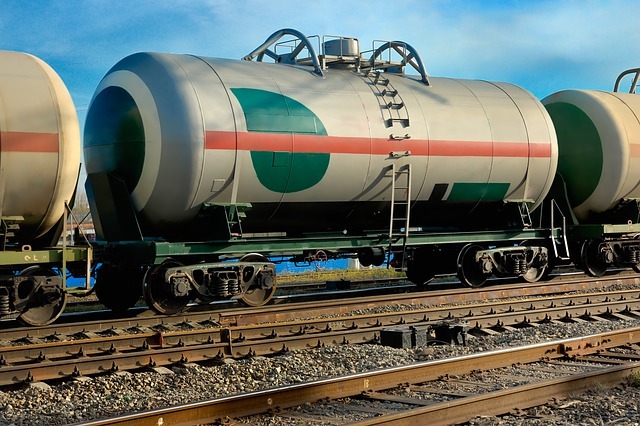 Brent oil dropped by 30% over the weekend. Source: pixabay.com 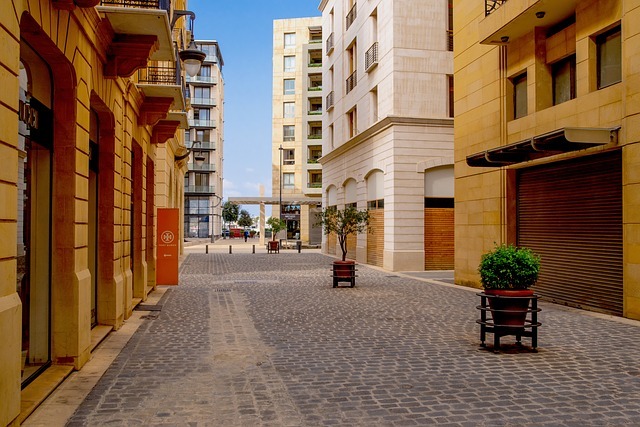 Let’s not forget the recent default in Lebanon. Source: pixabay.com

It’s good to look up sometimes and ignore the havoc that was wreaked for a second. Some interesting things are going on in the world, and we can’t blame coronavirus for everything that happens. I don’t encourage ignorance and don’t urge you to be careless (about the virus), but it’s always good to see the overall picture. Nobody wants to jump to conclusions, but come on, so many occurrences have happened simultaneously. It doesn’t look like a regular coincidence.

Anyways, we’ll try to continue to monitor this pre-crisis situation.