Many charity sales happened on eBay 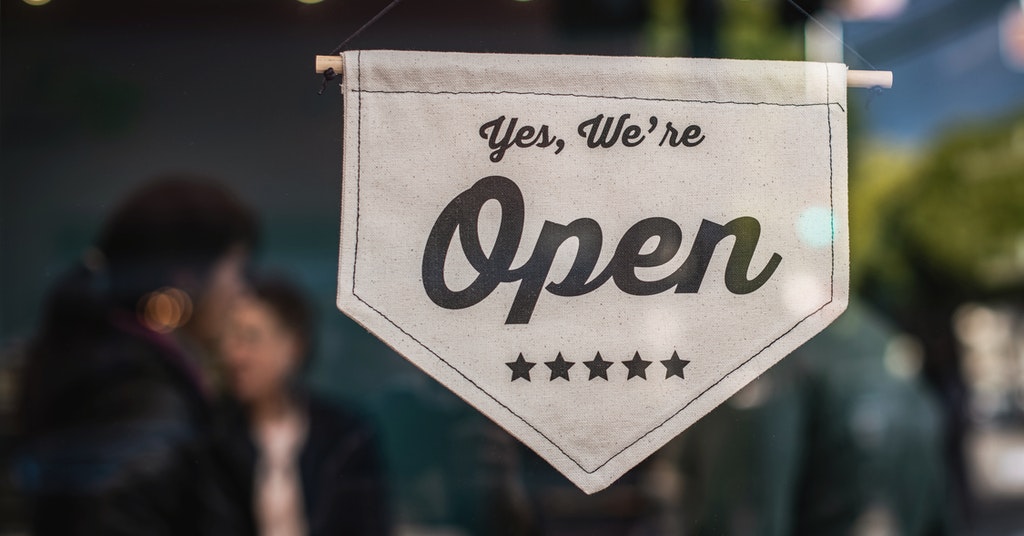 According to Ecommerce News, charity shops in the UK are looking more at e-commerce after losing thousands of euros of income during the lockdowns.

The report has found that the number of items sold online by British charity shops has increased by 151% between February and July of 2021.

In fact, there’s an increasing number of companies in the UK that sell second-hand goods online. These sellers are usually found on the high street but are now taking their business online. They need to do something to make money ever since the COVID-19 restrictions left stores shuttered.

The British Red Cross, Sue Ryder, Barnardo’s and the British Heart Foundation were some of the organizations that put the donations they received in their physical stores up for sale online.

According to Retail Gazette, the number of items sold online by these companies has increased by 151% in the 6 months between February and July. Most of these e-commerce sales took place on eBay.

Not only because of its major reach but also because charities usually don’t pay fees. eBay waives 100% of the basic selling fees so sales proceeds directly benefit the organization in the form of unrestricted funds.

During the aforementioned months, popular product categories sold by charity shops in the UK are pet supplies, baby products, and sports memorabilia.