It is also the first autonomous cashierless store in the EU 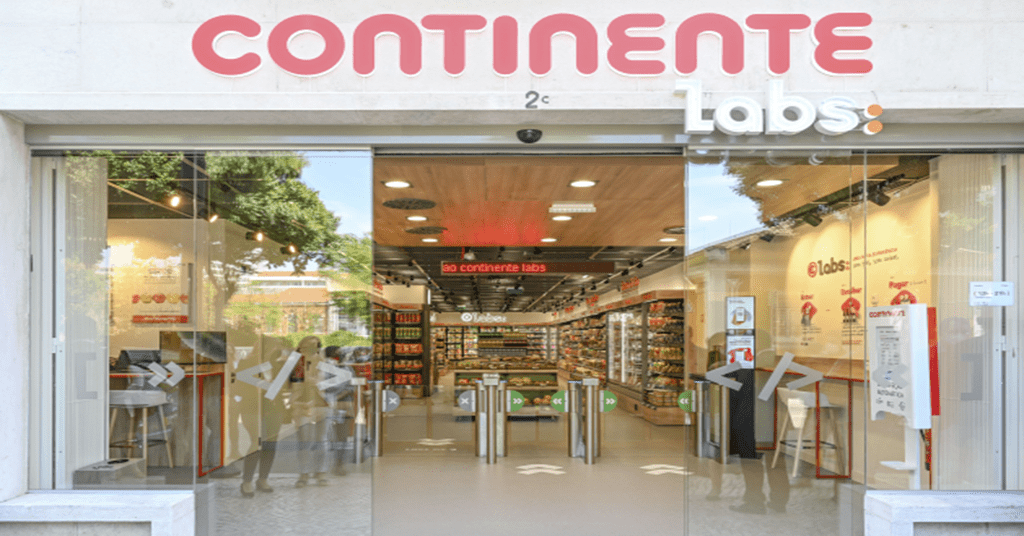 Continente has launched its first cashierless store. The Portuguese-based supermarket chain opened the store in Lisbon. Customers can now access the store as well as pay for their items via a QR code from their phones. The QR code is generated in Continente’s Labs app. Customers will not even need to use a checkout option or even scan their goods.