Retail sales in the US reached the record low level 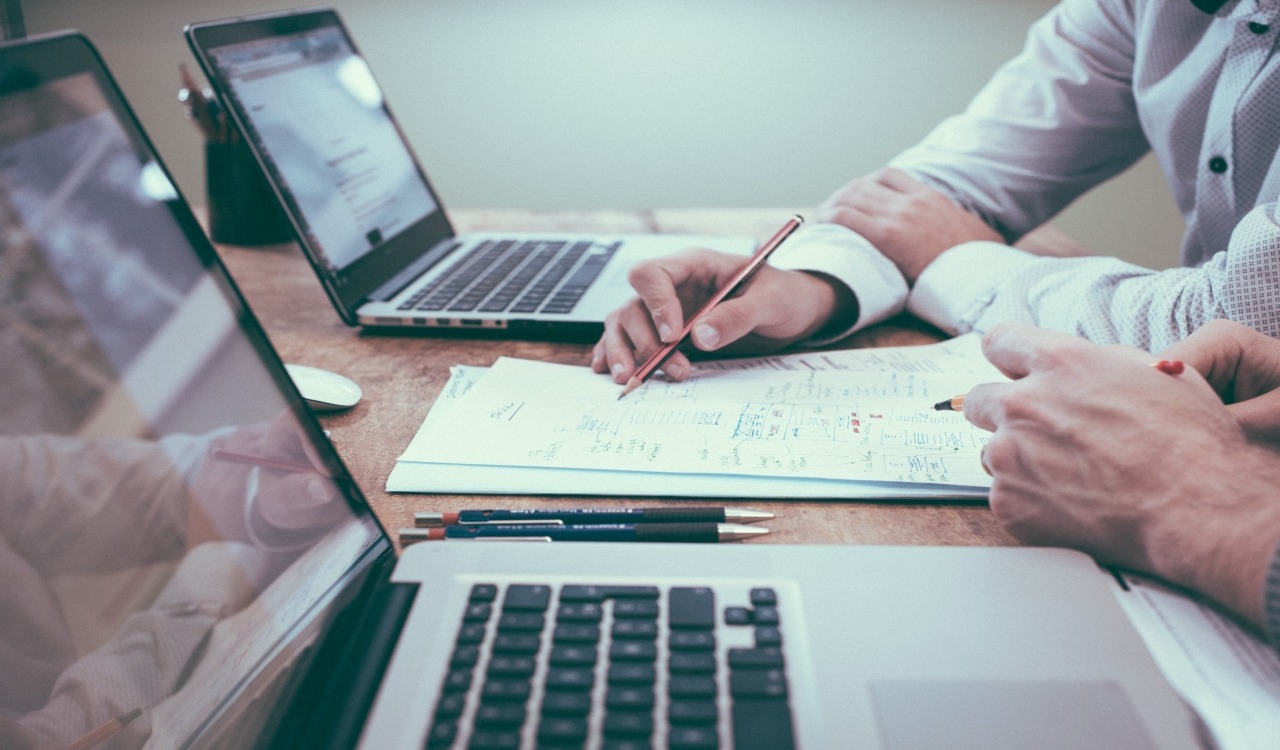 Retail sales in the US reached the record low level. Source: unsplash.com

According to LearnBonds, US retail sales faced an 8.7% month-on-month drop, followed by an 11% fall in April.

The report found that March saw the biggest drop in retail sales since records began, despite a lot of stores were open.

Besides, the US President Donald Trump and a number of US states lifted health restrictions in May, allowing businesses to open. The data considers that the high unemployment rate and the collapse in shop sales have been caused by that decision as well.

As to the numbers, sales at clothing stores halved in March, whereas sporting goods, hobbies and book stores dropped by 23%. As to the motor vehicles, they fell just over a quarter. At the same time, food and beverage purchases rose 26%, as people stockpiled food.

Getting back to work or shopping in a pre-virus manner is difficult to predict at this time, with households likely to tiptoe back in rather than making an immediate return to the lives they experienced before. As states begin to slowly reopen and assuming the coronavirus does not come back, the economy should begin a process of gradual recovery. My overall impression is that the recovery will have fits and starts among states, regions, and cities depending on the severity of the pandemic in their localities
Jack Kleinhenz, National Retail Federation Chief Economist

We’ve reported that over a quarter of UK shoppers are going to spend more online after the COVID-19 restrictions are lifted. That’s why retailers with a limited or no online proposition must consider the investment to remain competitive.