82% of Ukrainians believe in victory — survey of Gradus Research 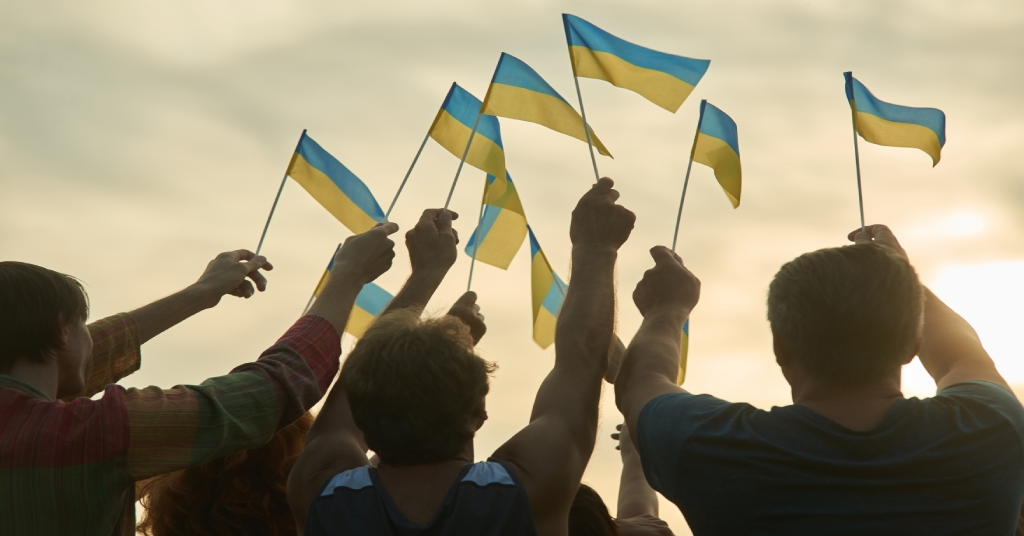 Despite the abnormal level of stress, Ukrainians believe in their ability to repel Russia’s invasion (82%) and that after the war Ukraine will become stronger (77%).

The two main factors of victory are the power of the Armed Forces of Ukraine (63%) and the unity and resistance of Ukrainian society (61%).

The majority of respondents in all regions are convinced in Ukraine’s ability to repel Russian attack.

As the main culprit in the war, Ukrainian society considers the leadership of the Russian Federation (46%), and another 40% tend to think that the guilty are leadership, political elites, and the people of Russia. Respondents consider global isolation (70%) and economic isolation (65%) to be the main consequences of the war for Russia.

63% of responders trust the Armed Forces of Ukraine and it’s the most trusted institution by population. In second place – President Volodymyr Zelenskiy, volunteer organizations — third.

President’s actions (in whole or in part) supported 85% of respondents, and his Reputation Index achieved an unprecedented 77%.