GM’s Cruise will launch commercial robotaxi services in Austin, Texas and Phoenix before the end of 2022 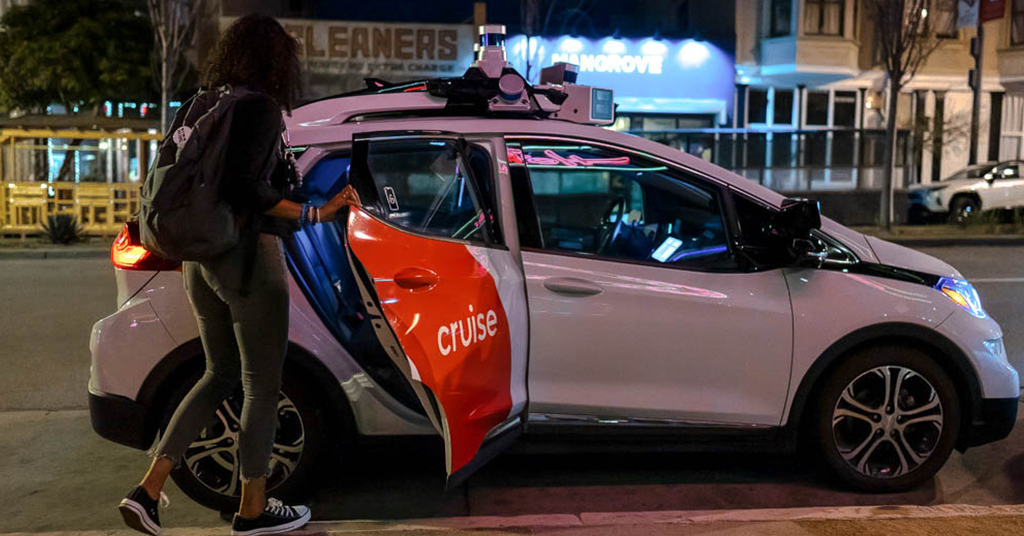 Expect robotaxi services in Austin and Phoenix by the end of the year.

GM’s self-driving technology subsidiary Cruise expands commercial robotaxi services to Austin, Texas and Phoenix in the next 90 days, according to Cruise CEO and co-founder Kyle Vogt in a speech at Goldman Sachs’s Communacopia and Technology Conference.

From the very beginning, the robotaxi services will be driverless, transferring passengers without human safety operators. The customers may enjoy some free initial rides but the company has the intent to begin charging for the service shortly after. However, the initial launch will be small-scale. The operations will expand next year.

Although Phoenix streets are not new for the Cruise fleet, the company is coming to Austin without any mapping or driving experience in the city. Nevertheless, GM’s self-driving unit believes its previous experience will allow it to expand to new cities more quickly. For instance, it has a robotaxi service that operates in certain areas of San Francisco between 10 p.m. and 5:30 a.m.

The launch comes ahead of the schedule. It only took three weeks for Cruise to get all the permits needed. By contrast, it took the company 33 months to get permits for commercial operations in California. Vogt also expressed the plans for rapid scaling and aggressive expansion next year, expecting to hit $1 billion in annual revenue by 2025.

Categories: All materials News Tech US